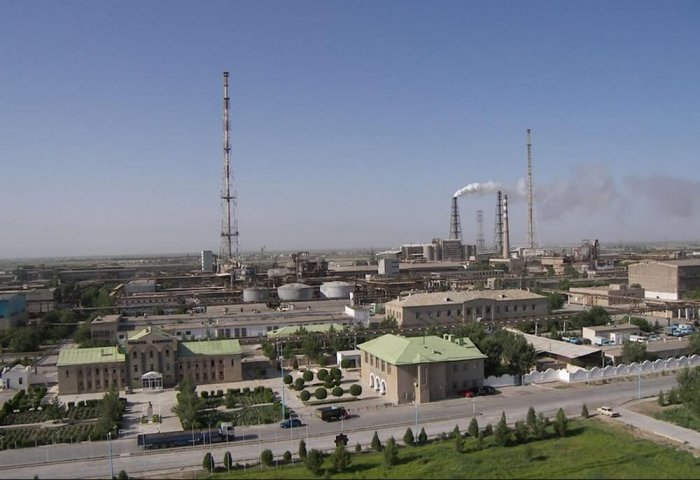 Turkmenabat Chemical Plant also plans to launch the production of phosphate fertilizers in the coming years.

Turkmenabat Chemical Plant named after S.A. Niyazov produced 77.87 million manats worth of products in the first nine months of this year, fulfilling the production plan by 121%.

According to the Türkmen Gündogary newspaper’s Thursday issue, the chemical plant located in Turkmenistan’s Lebap velayat produced 302.6 thousand tons of mineral fertilizers during the period, fulfilling the nine-month plan by over 100%.

The Department of the plant in the city of Magdanly produced 406 tons of chlorine lime, which is 2.5 times more than last year, and 74 tons of Sulfuric acid. Over the nine months of this year, the plant produced 2,300 tons of disinfecting chemicals with the addition of sulfur.

Turkmenabat Chemical Plant also carries out production of medical and technical oxygen, and the joint production of batteries with the Kökçi Economic Society.

In the coming years, the plant also plans to launch the production of phosphate fertilizers. 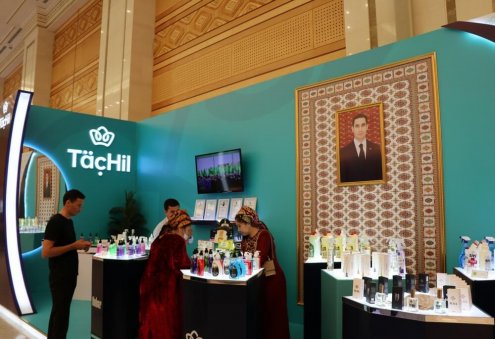 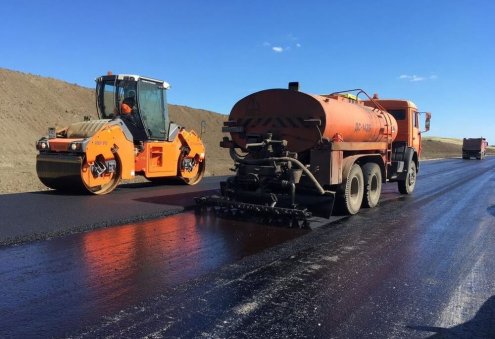 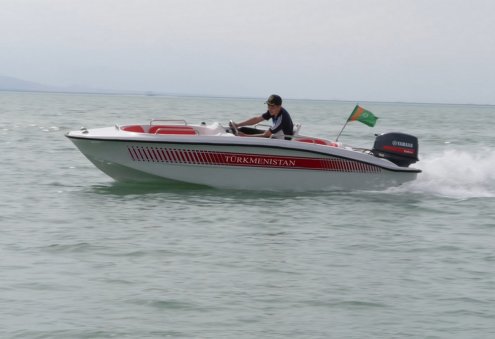 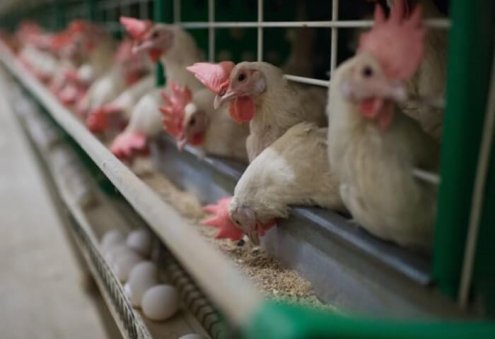