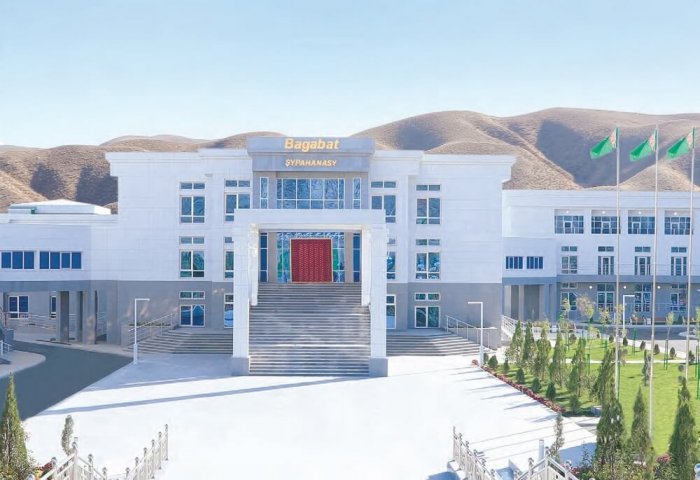 The new sanatorium is located in the picturesque Bagabat valley near Ashgabat, 16 km from Anew city.

Along with the new treatment and prophylactic center, a modern road leading to it was also commissioned. In the center of one of the crossroads on the way to the sanatorium appeared a Saglyk stele, which embodies the creation of conditions for strengthening and preserving the health of the people as a priority of state policy.

Within the framework of the Saglyk (Health) State Program and other comprehensive socio-economic programs in the Turkmen capital and regions of the country, new medical, sanatorium and tourist facilities are being commissioned, according to the report.

The new treatment center is located in the picturesque Bagabat valley near Ashgabat, 16 km from Anew city.

The sanatorium, erected by members of the Union of Industrialists and Entrepreneurs of Turkmenistan, is a modern complex that meets high international standards and is designed to accommodate 200 people.

At the beginning of this week, President Gurbanguly Berdimuhamedov signed the Resolution on approving the National Program for the Development of Sanatorium System for 2021-2025, which also includes an Action Plan for the implementation of the program. 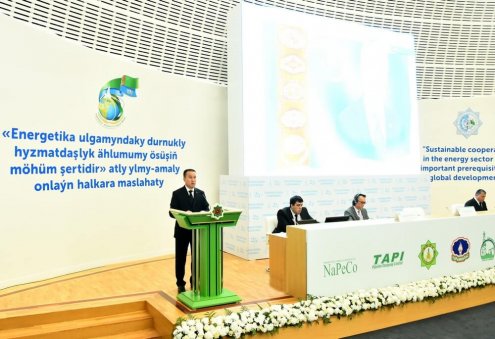 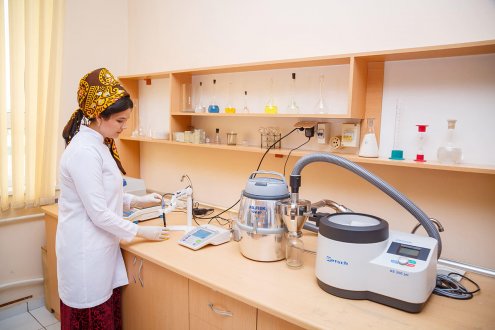 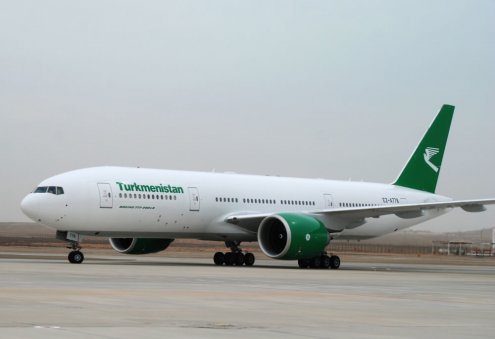 Turkmen Agricultural Producers to Get Land Plots From Special Fund