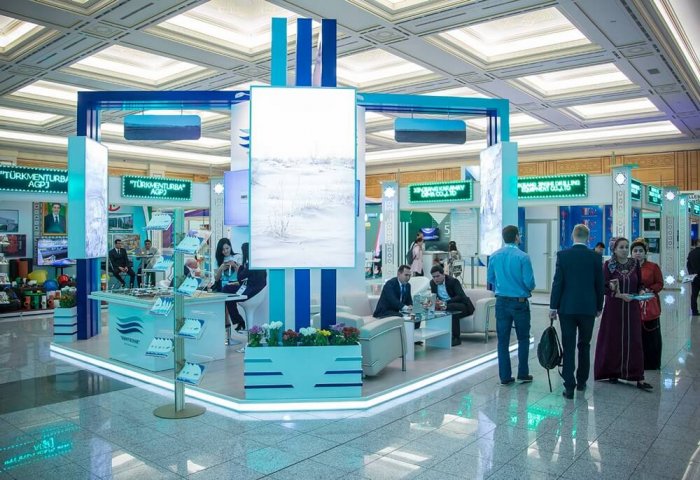 The UIET Chairman and the Turkish Trade Minister confirmed their intention to promote mutually beneficial contacts between private businesses of the two countries.

The Chairman of the Union of Industrialists and Entrepreneurs of Turkmenistan (UIET) Dovran Hudayberdiyev on Thursday held an online meeting with the Minister of Trade of the Republic of Turkey Ruhsar Pekcan.

According to the UIET’s Friday press release, the Chairman of the union informed the Turkish minister about the structure and activities of the UIET, large-scale projects implemented by Turkmen entrepreneurs in various fields of the economy and their export opportunities. The meeting participants highlighted the productivity of the work of representative offices and trading houses of the Union.

In turn, Ruhsar Pekcan spoke in favor of intensifying the Turkmen-Turkish trade and economic cooperation, including through the business circles of the two countries.

The meeting participants also discussed a number of important matters of interaction. It was emphasized that good prospects for expanding contacts exist in trade, agriculture, food industry and other relevant sectors.

At the end of the meeting, the parties confirmed their intention to develop mutually beneficial contacts between private businesses of the two countries. 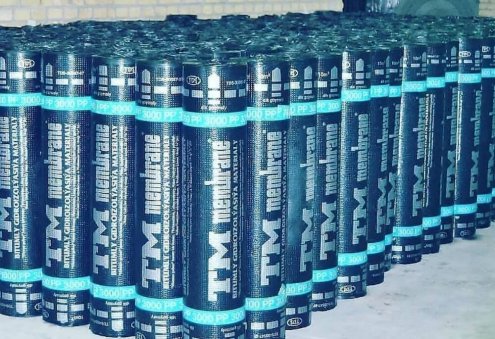 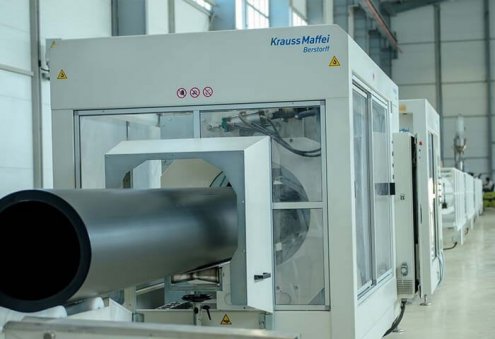 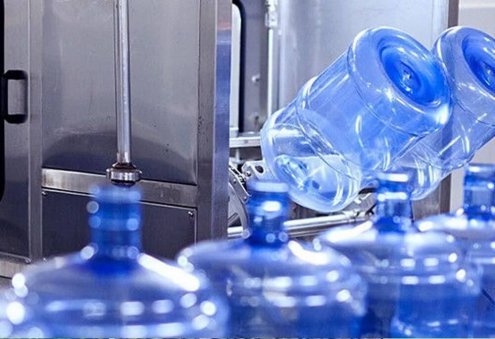 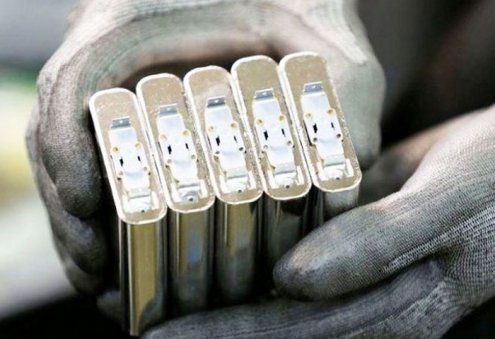 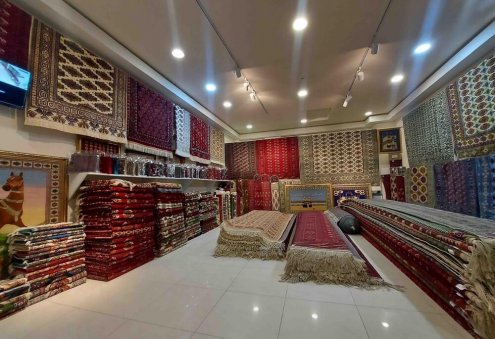 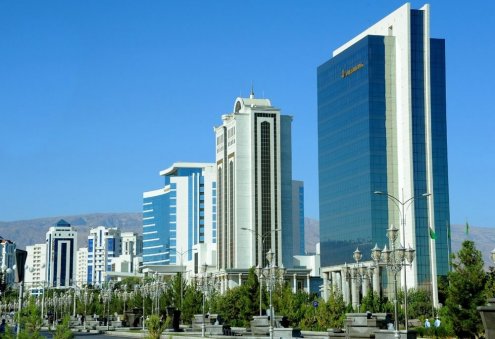