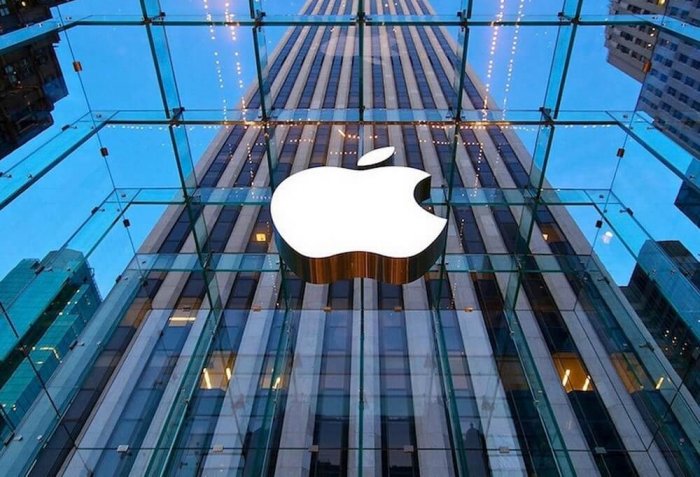 The iPhone maker’s automotive efforts have proceeded unevenly since 2014.

Apple Inc is moving forward with self-driving car technology, known as Project Titan,  and is targeting 2024 to produce a passenger vehicle that could include its own breakthrough battery technology, people familiar with the matter told Reuters.

The iPhone maker’s automotive efforts have proceeded unevenly since 2014. Central to Apple’s strategy is a new battery design that could “radically” reduce the cost of batteries and increase the vehicle’s range.

It remains unclear who would assemble an Apple-branded car with an autonomous driving system. Apple aims at building a personal vehicle for the mass market.

Apple has decided to tap outside partners for elements of the system, including lidar sensors, which help self-driving cars get a three-dimensional view of the road.

And there is still a chance Apple will decide to reduce the scope of its efforts to that would be integrated with a car made by a traditional automaker, rather than the iPhone maker selling an Apple-branded car, one of the people added.

Apple’s plans may delay due to pandemic and could push the start of production into 2025 or beyond.