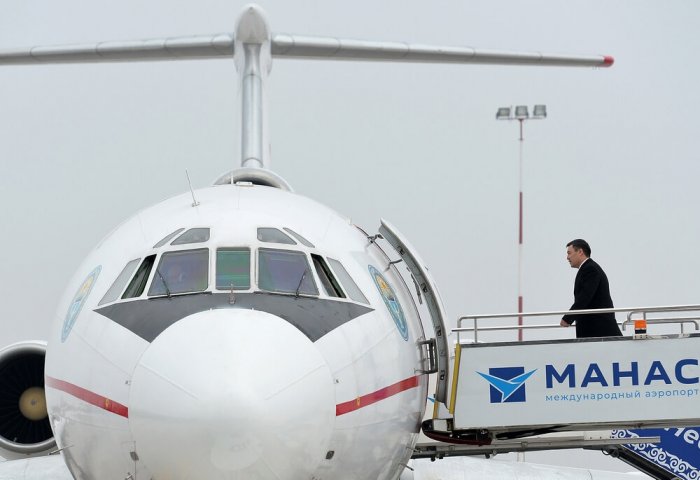 Speaking at a press conference, the head of the Kyrgyz Foreign Ministry briefed about the upcoming international visits of the Head of State, according to the report.

Kyrgyz president intends to pay an official visit to Uzbekistan next week, the head of the country’s foreign ministry noted, adding that Japarov also plans to visit neighboring countries – China, Tajikistan and Turkmenistan.

On January 10, 2021, Japarov was elected as President of the Kyrgyz Republic, garnering over 79% of the votes.