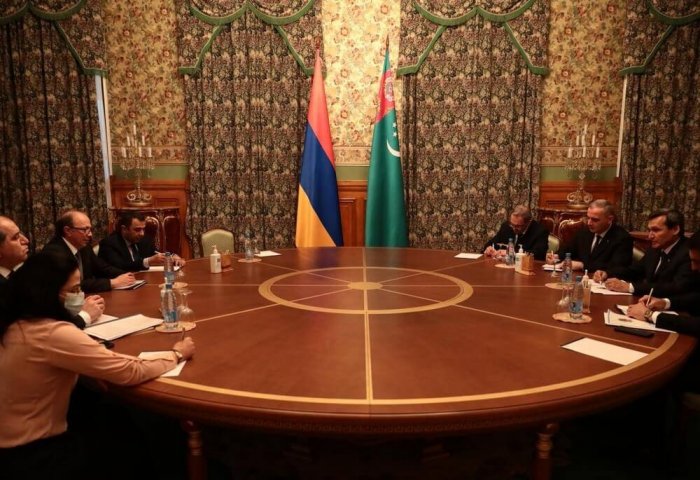 The Foreign Minister of Turkmenistan Rashid Meredov held a meeting with Armenia’s Foreign Minister Ara Aivazian on the sidelines of the session of the CIS Council of Foreign Ministers on Thursday. The officials attached importance to the strengthening of interstate relations and the undertaking of steps aimed at identifying the current potential.

The foreign ministers discussed a wide range of issues on the bilateral agenda, Armenian Foreign Ministry said in its press release. The parties also underscored the importance of consultations between the foreign ministries of the two countries.

They outlined trade and economic, scientific and technical, cultural and humanitarian spheres as priority areas of cooperation.

Both parties highly appreciated the mutually beneficial cooperation within the scope of international organizations and exchanged views on issues on the agenda of the CIS. They also touched upon urgent issues on the regional and international agendas and highlighted the preservation of historical monuments and cultural heritage that are important for the peoples of both countries.

Chambers of commerce and industry of Turkmenistan and Armenia during an online meeting in mid-February discussed perspectives for business cooperation between the two countries. 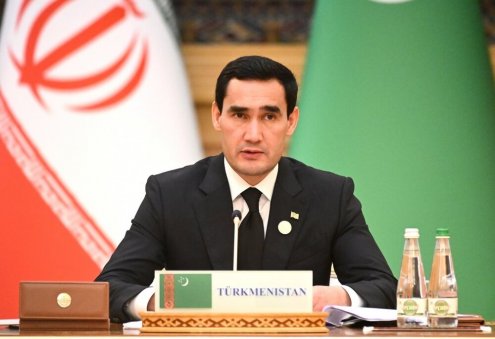 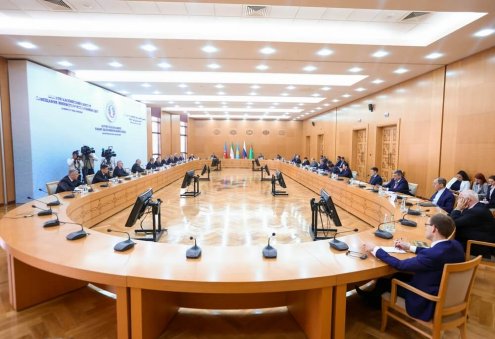 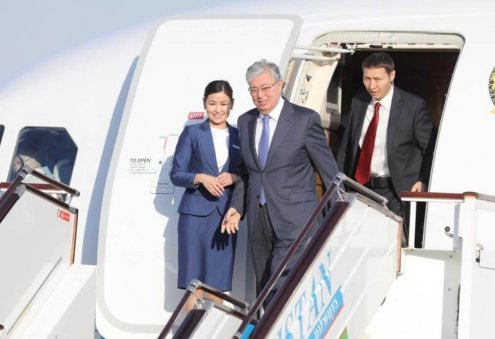 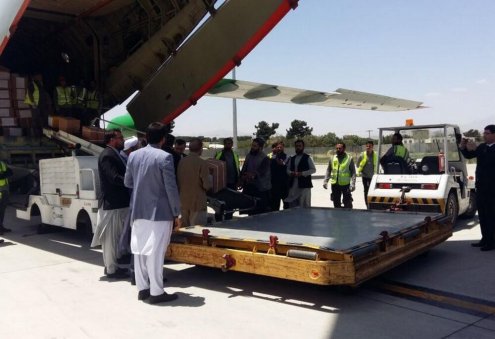