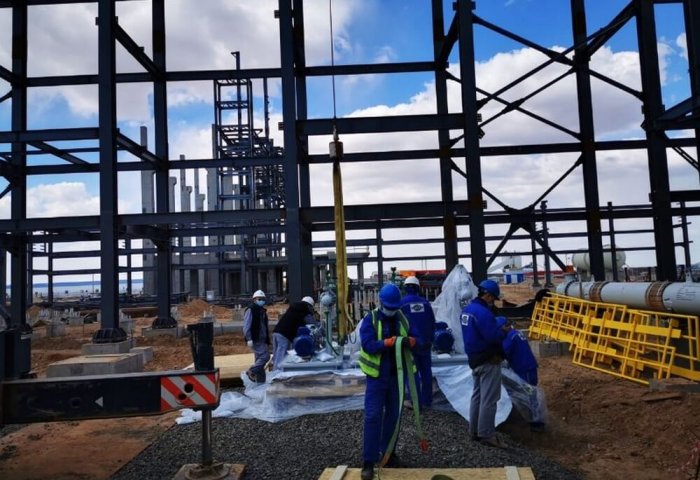 Kazakhstan plans to increase its production volume of petrochemical products to 2 million tons by 2025, which is 5.5 times more than in 2020, Kazinform news agency reported last Saturday citing the Deputy Prime Minister of Kazakhstan Roman Sklyar’s statement to Kazakh deputies.

Roman Sklyar noted that five plants for the production of petrochemical products with a total capacity of about 870 thousand tons presently operate in the country, adding that “over the past 4 years (2016 - 2020), the volume of manufactured products increased 4 times and amounted to 360 thousand tons, of which 80% were exported.”

He said that there is a stable global demand for petrochemical products confirmed by several international agencies such as IHS, McKinsey and BCG.

In march, a new massive oil and gas field was discovered in the Kazakhstan’s Mangystau region. The oil in the field is reportedly low in sulfurous content as compared with hydrocarbons produced in other parts of Kazakhstan, which makes it easier to process and transport.