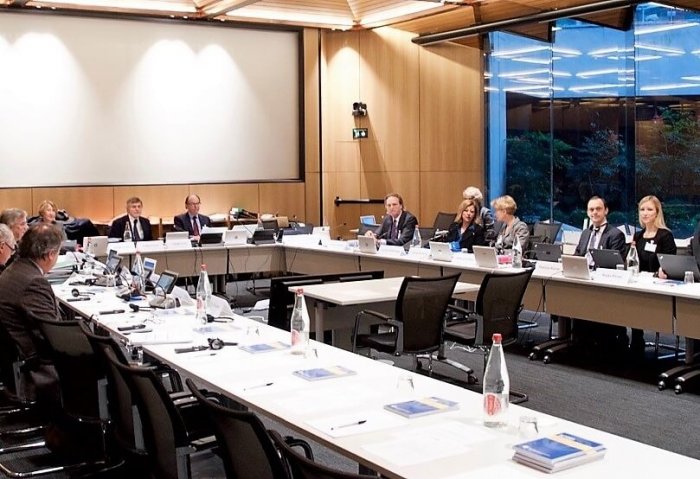 The International Centre for Settlement of Investment Disputes rejected all claims brought by a Turkish construction company Sehil against Turkmenistan.

An International Centre for Settlement of Investment Disputes (ICSID) of the World Bank has handed Turkmenistan one of the year’s largest investment treaty arbitration victories by fully dismissing a claim of nearly $500 million brought by a Turkish construction company Sehil, the Squire Patton Boggs law firm representing Turkmenistan said in its press release issued on Tuesday.

The case, Muhammet Çap and Sehil v. Turkmenistan, was registered nine years ago by a Turkish company and its majority shareholder under the Turkey-Turkmenistan bilateral investment treaty. The dispute concerned 32 construction projects in Turkmenistan, including water and waste treatment plants, an iron and steel plant, schools and government buildings.

The claimants alleged they were impeded by delays by their contractual counterparties and by regulatory procedures, that they were entitled to additional compensation for works outside the scope of the contracts, and that they were unfairly subject to delay penalties and court orders terminating the contracts. Turkmenistan argued that terminations and penalties were justified due to Sehil’s failure to perform its contractual obligations, defective works and non-completion.

The international arbitration tribunal rejected all claims against Turkmenistan and held that Sehil’s contractual counterparties acted in the legitimate exercise of their contractual rights and in a commercial capacity, that the Turkmenistan’s courts, tax authorities and prosecutors acted in accordance with Turkmenistan’s law and procedures and did not violate due process.

In April 2020, the ICSID also dismissed all claims filed by Turkish company Lotus Holding against Turkmenistan. 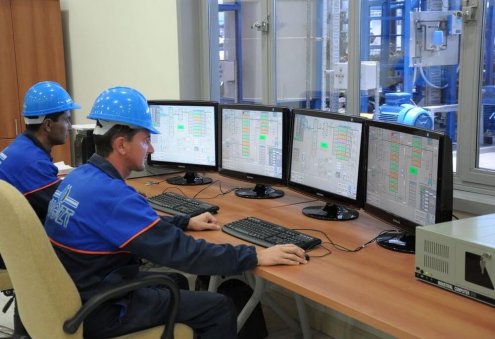 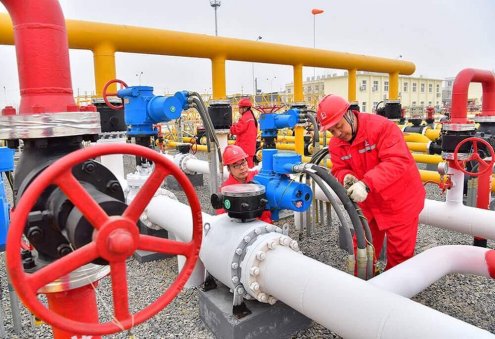 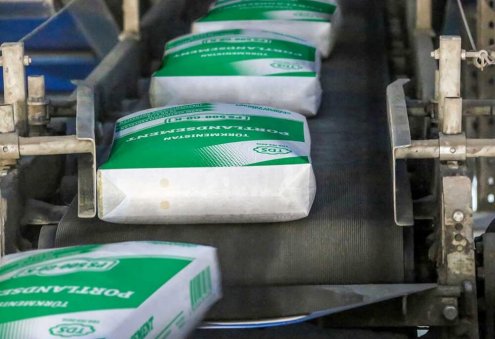