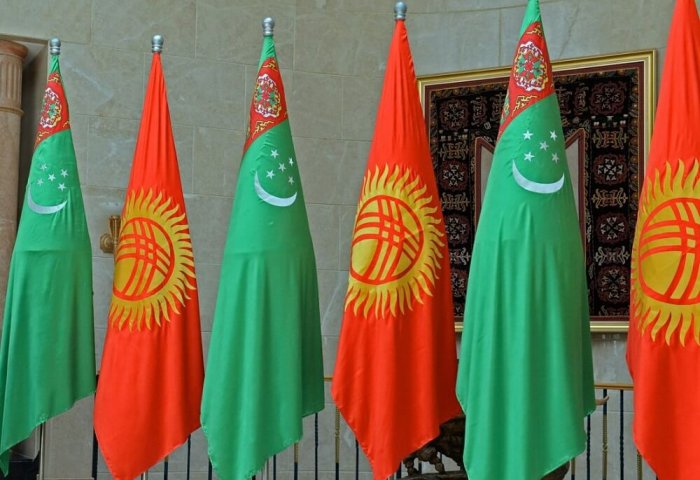 The Minister of Energy and Industry of the Kyrgyz Republic held talks with Turkmen offiicials in Ashgabat.

The Minister of Foreign Affairs of Turkmenistan Rashid Meredov and the Minister of Energy and Industry of the Kyrgyz Republic Kubanychbek Turdubayev in a meeting in Ashgabat on Monday exchanged views on promising projects in the oil and gas sector.

The ministers noted with satisfaction the positive dynamics of the development of bilateral cooperation in the political, trade-economic, cultural-humanitarian fields and emphasized the importance of high-level visits in the development of interstate relations, the Turkmen Foreign Ministry said in its press release.

During the meeting, the officials placed special emphasis on trade-economic ties between the countries. The parties also expressed the interest of their countries in expanding partnerships in the field of energy and industry, textile industry and food trade.

The ministers stressed the importance of cooperation in the cultural-humanitarian sphere and expressed interest in expanding scientific and educational contacts, according to the statement.

Within the framework of his visit to Ashgabat, the Kyrgyz Minister of Energy and Industry Turdubayev also held talks with the heads of the relevant ministries and departments of Turkmenistan.

During a meeting of the Committee on Fuel and Energy Complex and Subsoil Use of Jogorku Kenesh (the Kyrgyz parliament) on March 2, Turdubayev noted that the Ministry of Energy and Industry of Kyrgyz Republic intends to hold negotiations with Turkmenistan on the import of natural gas. 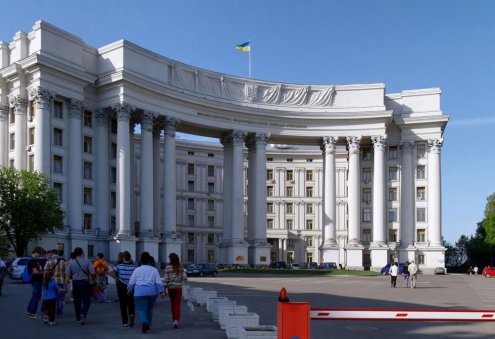 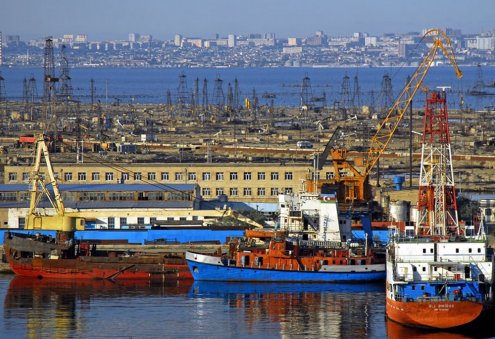 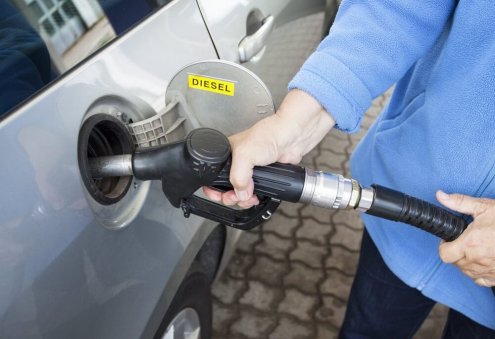