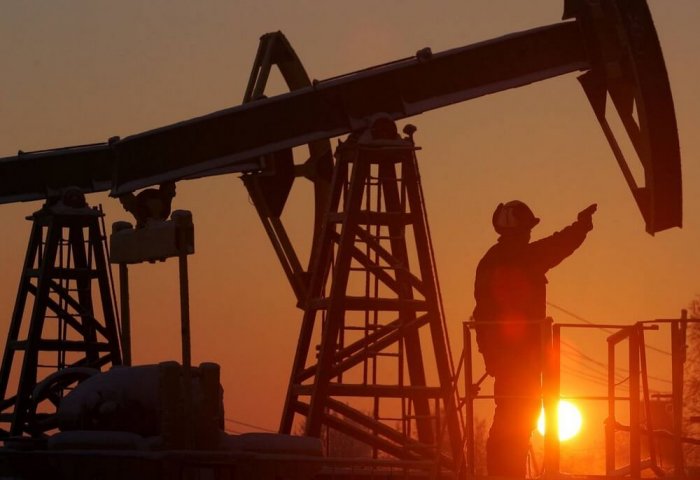 Global oil prices fell for a second day on Wednesday as COVID-19 cases in Asia rise and on concerns over rising inflation in the U.S., Reuters news agency reports.

The agency noted that Brent's rise to $70 was driven by optimism over the reopening of the U.S. and European economies, among the world's biggest oil consumers. But the price later retreated on fears of slowing fuel demand in Asia as COVID-19 cases surge in India, Taiwan, Vietnam and Thailand.

Uncertainties over inflation in the U.S. also prompted investors to reduce exposure to riskier assets like oil.

The lower oil prices came despite a weaker U.S. dollar. A weaker dollar makes oil cheaper for holders of other currencies and supports crude prices.