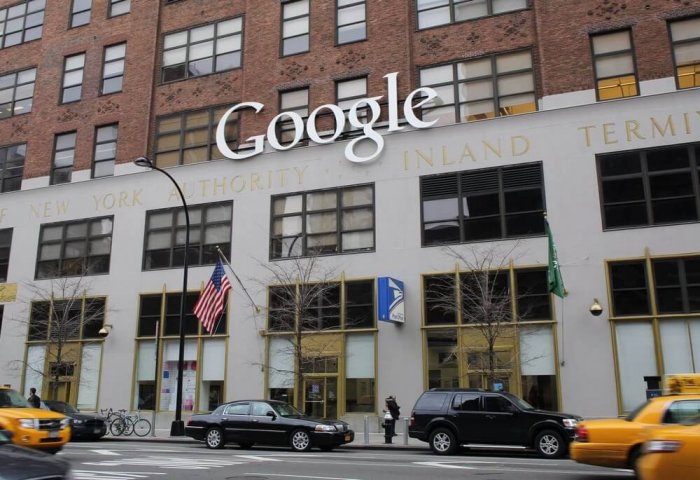 The first-ever Google store will sell the company's devices and offer technical support.

Google will open its first permanent retail store, where it will sell phones and other gadgets, in New York this summer, the Russia-based Interfax news agency reported on Thursday.

The Google store will also host workshops on the use of Google devices and offer technical support for the company’s devices, including fixing cracked phone screens.

“Google has been in New York for the last 20 years, and we view the store as a natural extension of our longtime commitment to the city,” Jason Rosenthal, VP, Direct Channels and Membership, said in a blog post regarding the opening of the store.

Google, a subsidiary of Alphabet Inc., has previously opened temporary outlets in New York and Chicago, but the Chelsea store will be its first permanent retail outlet.