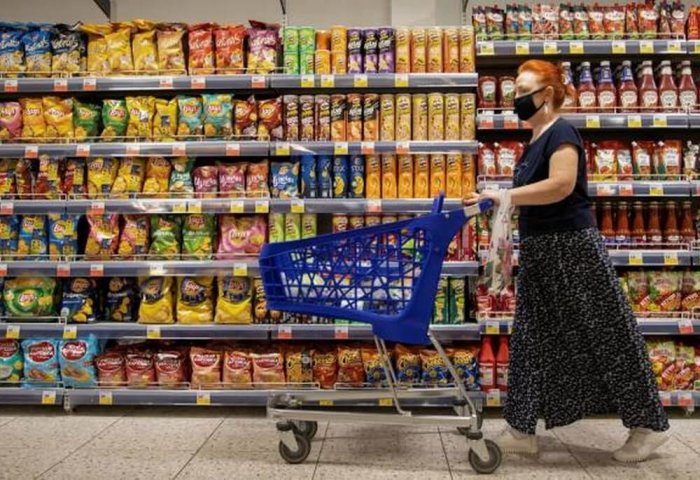 According to the minister, export curbs, which he called a price "shock absorber," are meant to encourage domestic manufacturers to invest more in the production.

Russia’s government is also looking at measures of support to its food exports and ways to control price growth on the domestic market, the minister added.

The minister noted that Russia may expand export control measures to include direct export curbs and "flexible export duties" on a number of goods if prices continued to rise.

In late March, the Subcommittee on Customs Tariff and Non-Tariff Regulation of Russia has approved the introduction of a floating duty on the export of sunflower oil from Russia, which is planned to be in effect from September 1 for one year. The size of the export duty will be 70% and it will be levied on the difference between the base price and the indicative price.

Global food prices rose in May at their fastest monthly rate in more than a decade. The FAO Food Price Index, which tracks monthly changes in the international prices of commonly-traded food commodities, averaged 127.1 points in May, 4.8% higher than in April and 39.7% higher than in May 2020. 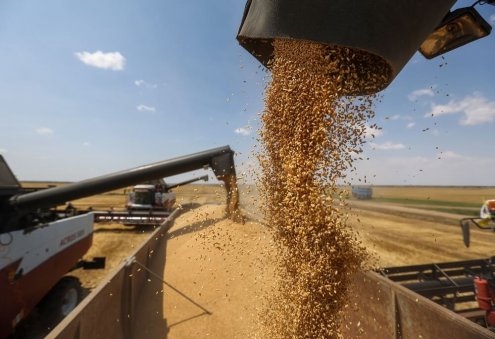 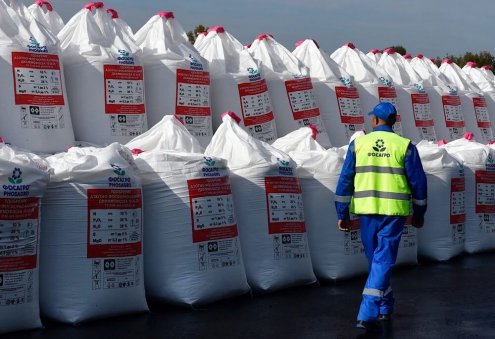