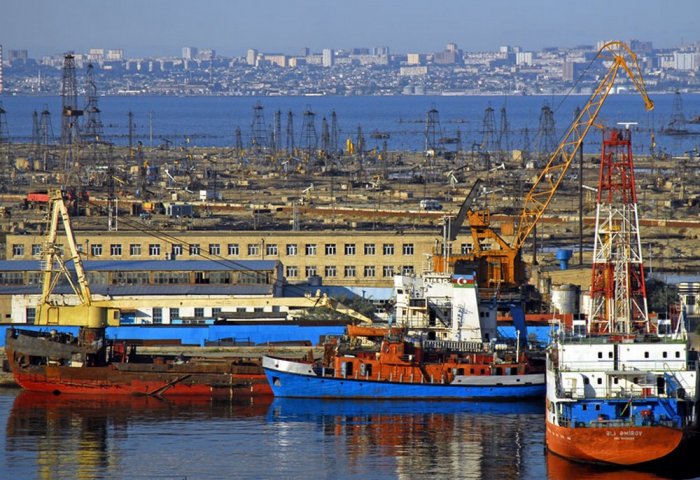 The new fertilizer terminal will be commissioned by the end of 2022.

Baku International Sea Trade Port CJSC (Port of Baku) has started the construction of its fertilizer terminal at its new facility in Alat on Azerbaijan’s Caspian coast, the Port of Baku said in its press release issued on Tuesday.

The Port of Baku said the strategic terminal is jointly financed by the Government of Azerbaijan and the port, adding that it is expected to be commissioned by the end of 2022.

The investment decision resulted from a feasibility study revealing a significant potential for transshipment of fertilizers from Central Asian countries to western markets via Azerbaijan. Three resource-rich states of Central Asia – Turkmenistan, Uzbekistan and Kazakhstan – have production capacity for various fertilizers, including urea, sulfur, and potassium carbonate that exceeds 6.6 million tons annually. All three countries have invested heavily in constructing fertilizer production facilities to increase potential export volumes, according to the statement.

The Port of Baku emphasized in its press release that the Garabogaz Fertilizer Plant, located on the eastern shore of the Caspian Sea in Turkmenistan, can alone produce 1.2 million tons of urea annually, of which more than 90% are for export.

"The volume of Central Asian – primarily Turkmen – fertilizers transshipped via the Port of Baku has increased more than 13-fold between 2018 and 2020, from 48,339 tons to 630,000 tons," said Taleh Ziyadov, Director-General of Port of Baku. "And the trend is accelerating. In the first 5 months of 2021, we handled more than 450,000 tons of fertilizers, signifying the reliability of the transit corridor via Azerbaijan.”

“A new terminal will ensure reliability in Central Asia's fertilizer supply chain and allow us to increase volume from Turkmenistan, Kazakhstan and Uzbekistan," Ziyadov added.

The Port of Baku noted that the new fertilizer terminal will have the capacity to handle 2.5 million tons annually. The facility will include two warehouses with a total capacity of 60,000 tons, and modern conveyor systems to unload the various types of fertilizers directly to warehouses or into wagons/rail hoppers at a newly designed wagon loading station.

The port’s authority plans to lease the terminal operation through a long-term concession and is currently in negotiations with potential bidders. 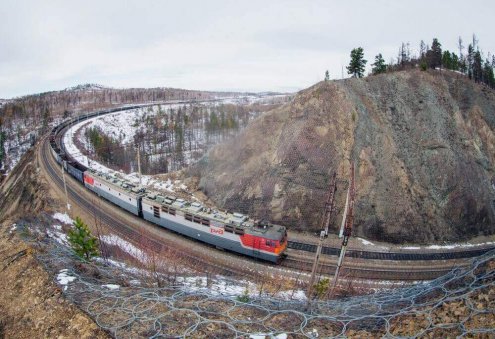