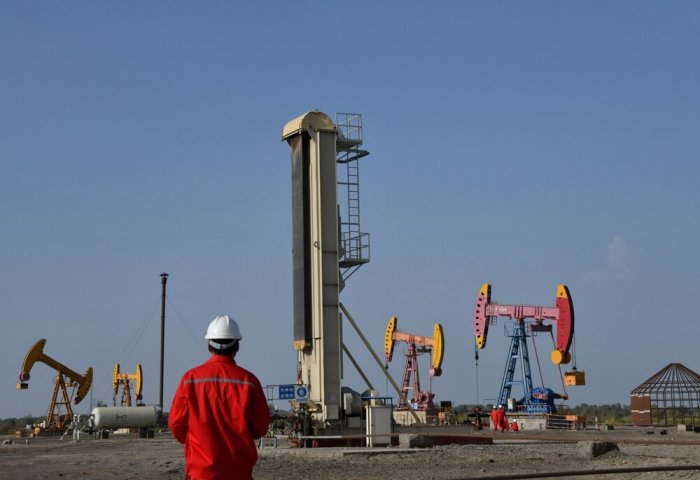 The oil field was discovered by CNPC's Changqing Oilfield Co, which has made a few major discoveries in recent three years. In 2019, the company discovered 359 million tons of shale oil in Qingcheng region of Northwest China's Gansu Province.

The company has expanded its explorations, discovering 143 million tons and 550 million tons of oil reserve separately in 2020 and in the first five months of 2021.

CNPC also announced on Saturday that the company discovered the one-billion-ton oil-gas field in the Tarim Basin. CNPC said the oil-gas reserve is estimated to produce 4 million tons of oil and 1.4 billion cubic meters of natural gas annually before 2025.

Headquartered in Beijing, CNPC is a major national oil and gas corporation of China and one of the largest energy companies in the world. CNPC was ranked fourth in 2020 Fortune Global 500, a global ranking of the largest corporations by revenue.