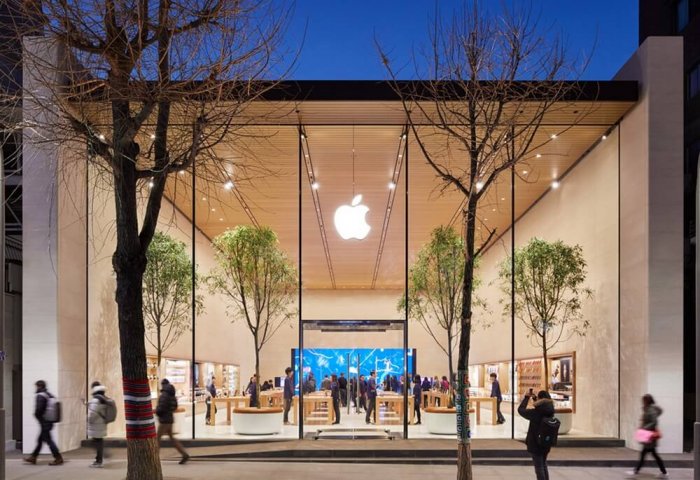 Apple ranks second on the list of most valuable brands in the world. (Photo: Apple)

The world’s most valuable brands have experienced record growth this year, according to the Kantar BrandZ Most Valuable Global Brands 2021 ranking, with their total worth reaching $7.1 trillion.

In its report published on Monday, Kantar, the data analytics and brand consulting company, said the 42% increase of the top 100 brands’ total value has been driven by confidence derived from vaccine availability, economic stimulus packages and improving GDP outlooks. The U.S. brands account for 56 of the top 100 brands.

Amazon maintained its position as the world’s most valuable brand, growing 64% to $684 billion. Having first entered the BrandZ ranking in 2006, Amazon’s value grew by almost $268 billion this year and became the first half-a-trillion-dollar brand, joined by Apple, which is valued at $612 billion.

Google moved up to the third position with its value increasing by 42% and reaching $458 billion. As a result, Microsoft dropped to fourth place (an increase of 26% to $410.27 billion).

Tencent, China's biggest social media and video games company, became the country’s top brand, in fifth place, while Alibaba was in seventh place. The value of Tencent brand, which also includes QQ, WeChat, WeChat Pay, WeSing and other services of the company, increased by 60% to $240.93 billion.

Tesla, founded in 2003, was the fastest growing brand and became the most valuable car brand, growing its value by 275% year-on-year to $42.6 billion. 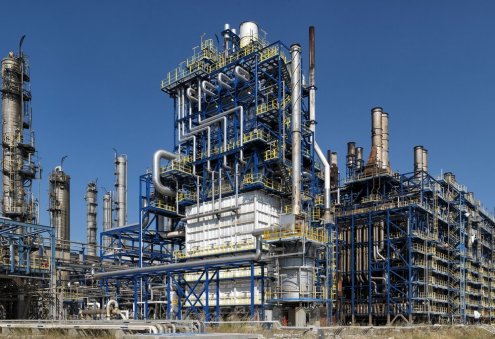 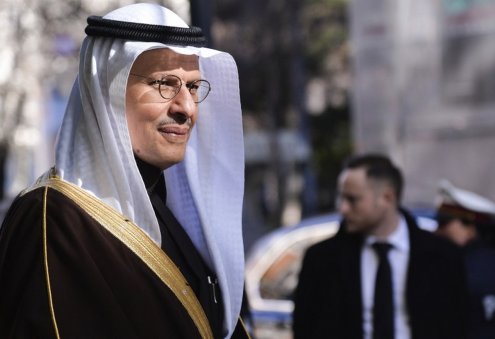 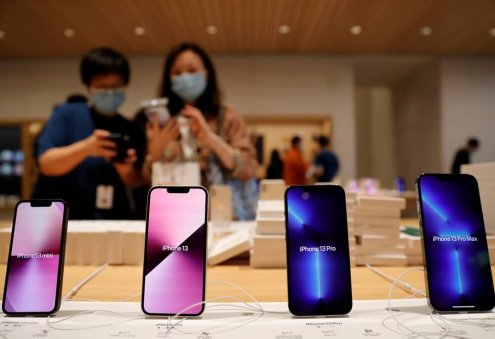