Russia Increases Its Wheat Export Duty to $41.3 Per Ton 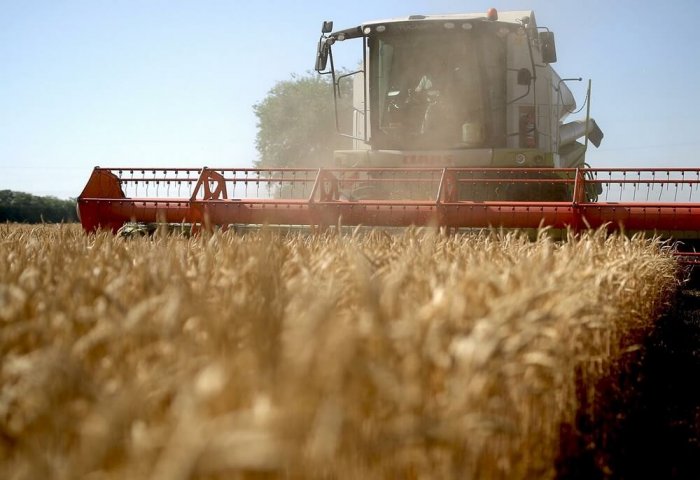 The new rates will be valid throughout the week. (Photo: RIA)

Russia has set out its wheat export duty for June 30-July 6 at $41.3 per ton, the Moscow-based Interfax News Agency on Friday reported on Friday with reference to the country's Ministry of Agriculture. A week earlier, the duty was $33.3 per ton.

Since June 2, Russia has introduced a grain damper mechanism, which provides for floating duties on the export of wheat, corn and barley. The government uses the funds received from the duties to subsidize agricultural producers. The fees are calculated weekly based on price indicators calculated using export contract prices that are listed on the Moscow Exchange. 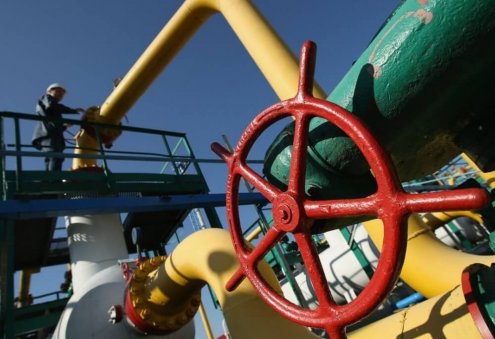