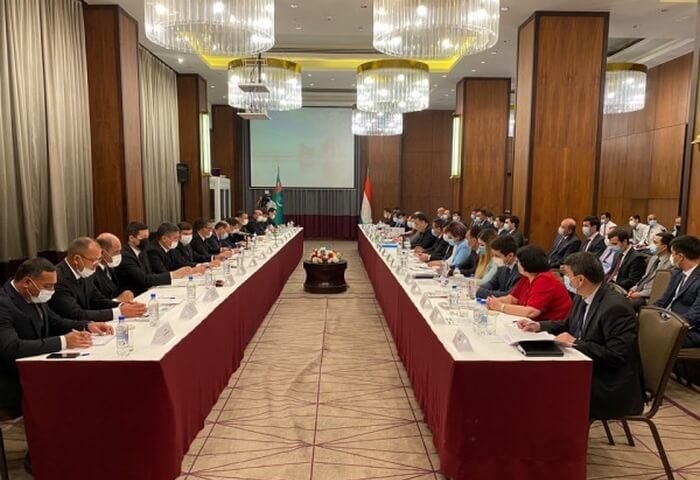 Turkmen and Tajik officials also considered the key aspects of cooperation in the fields of energy, industry, agriculture and water resources.

The 10th meeting of the Joint Turkmen-Tajik Intergovernmental Commission on Trade, Economic, Scientific and Technical Cooperation was held in Tajikistan’s capital of Dushanbe on Wednesday. The agenda of the meeting included discussions on the state of trade, economic and investment cooperation.

The meeting participants emphasized the necessity of strengthening activities aimed at improving conditions facilitating further development of trade-economic and investment ties, including the matters of increasing export-import operations and expanding the range of traded goods and services.

The officials also discussed the implementation of joint activities in accordance with the decisions of the previous meeting of the Commission, held in Ashgabat in November 2019.

The meeting also considered the key aspects of cooperation in the fields of energy, industry, agriculture and water resources, and interaction in the transport sector. 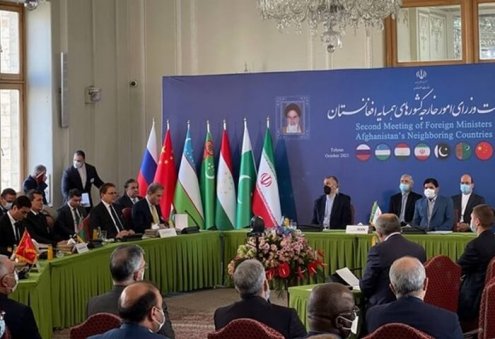 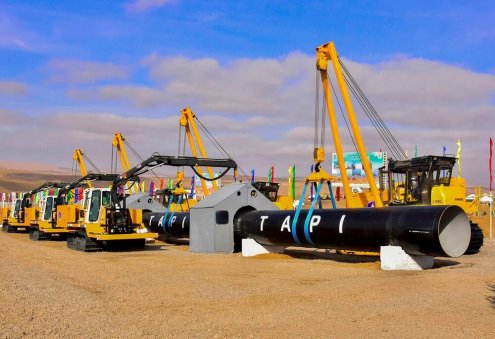 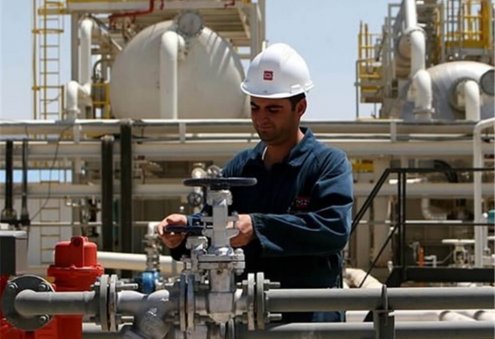 Turkmen Producer to Export Over 40,000 sq m of Plasterboard