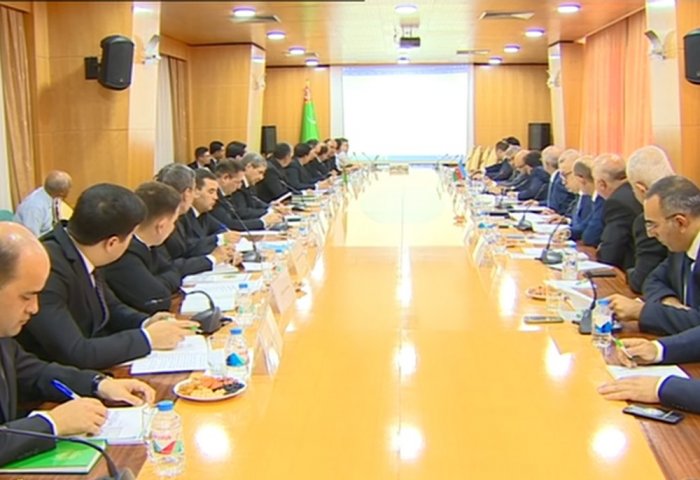 The preparation of the Turkmen-Azerbaijani intergovernmental agreement on the Dostluk field is currently underway.

Ashgabat hosted on Wednesday a meeting of the joint Turkmen-Azerbaijani working group on the implementation of the Memorandum between the governments of Turkmenistan and Azerbaijan on the joint development of hydrocarbon resources of the Dostluk (Friendship) field in the Caspian Sea, Turkmen state television reports.

The Memorandum on the Dostluk field was signed on January 21 this year by the heads of the foreign ministries of the two states in Ashgabat. The preparation of the Turkmen-Azerbaijani intergovernmental agreement on the Dostluk field is currently underway, according to the report.

The state media emphasized that the main purpose of the agreement is the joint use of hydrocarbon resources of the Dostluk field.

In the earlier meeting, the working group agreed to attract the Russian energy company Lukoil as a contractor and investor for the implementation of the project on development of the field, the Turkmen media noted. 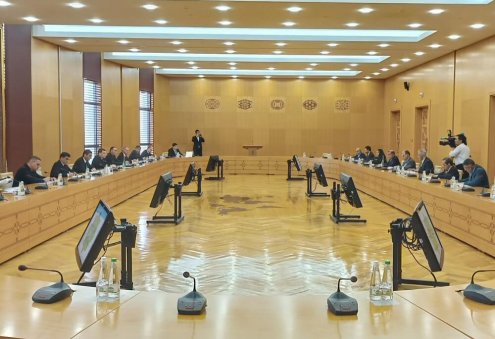