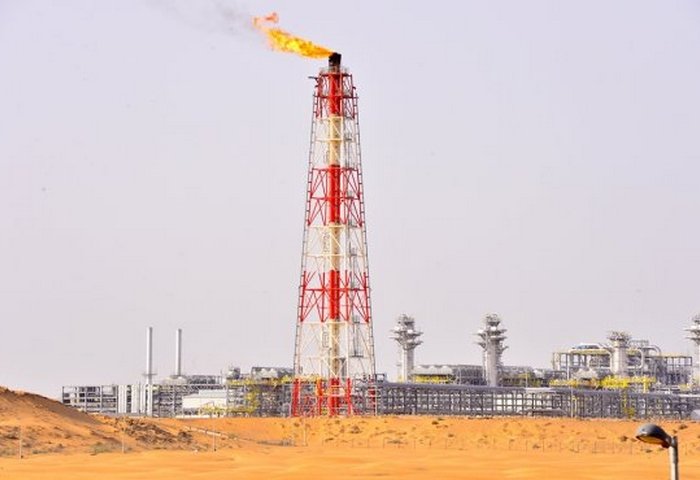 The industrial gas flow rate of each well is expected to be around 3 million cubic meters per day.

A solemn ceremony to mark the start of construction of new gas wells at Galkynysh field, one of the world's largest gas fields located in Yolotan etrap of Turkmenistan’s Mary velayat, was held on Monday with the participation of President Gurbanguly Berdimuhamedov, the online newspaper of the Oil and Gas Complex of Turkmenistan reports.

The event was attended by government officials, Ambassador of China to Turkmenistan Qian Naicheng, Director General of the National Branch of the China National Petroleum Corporation Chen Huailu, and media representatives.

In July 2021, the President of Turkmenistan signed a Resolution, according to which the Türkmengaz (Turkmen Gas) State Concern signed a contract with Chinese CNPC Chuanqing Drilling Engineering Company Limited for the construction and commissioning of three complex gas wells at the Galkynysh field.

The industrial gas flow rate of each well is expected to be around 3 million cubic meters per day. The project is designed for 30 months, in accordance with the agreement signed in 2007, payment for the company's services will be carried out through the supply of natural gas to China within three years.

The first stage of the industrial development of Galkynysh field, carried out by Türkmengaz SC together with its foreign partners, included construction of 22 wells and two gas processing complexes with a total capacity of 30 billion cubic meters of commercial gas per year.

At the moment, there are 45 wells in the operating fund of the field, whose area is more than 4 thousand square kilometers and the flow rate of each of them, on average, is equal to two million cubic meters of gas per day.

Galkynysh field is one of the raw material sources of the Turkmenistan-China gas pipeline, which was commissioned in December 2009. 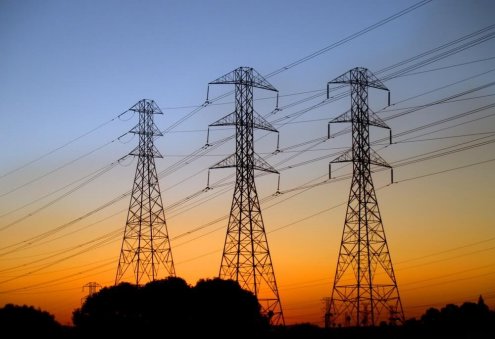 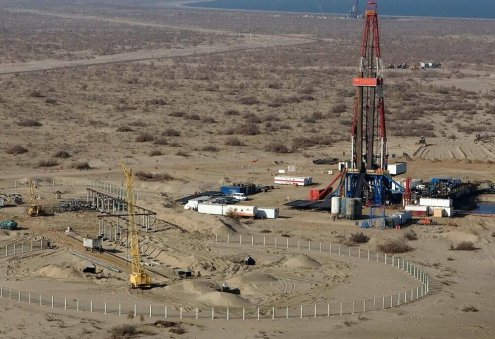 Tatneft Expected to Repair Around 300 Oil Wells in Turkmenistan 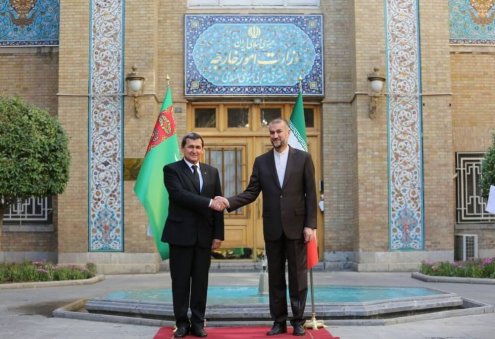 International Oil and Gas Conference Kicks Off in Turkmenistan