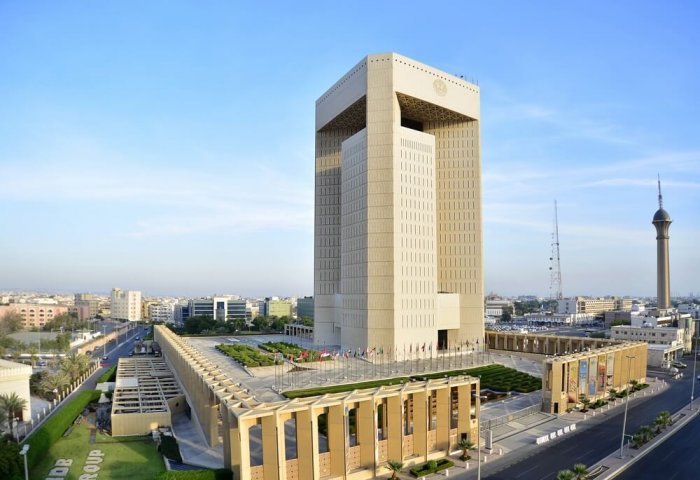 During the government meeting, the Head of State said the country has established productive contacts with the leading international financial organizations, including the IDB and its structural divisions.

Having approved and signed the submitted draft Resolution, the Turkmen Leader authorized the State Bank for Foreign Economic Affairs on behalf of Turkmenistan to carry out works related to membership in the ITFC and registration in the prescribed manner.

ITFC is an autonomous entity within the Islamic Development Bank group. Operating since 2008, the headquarters of the ITFC is located in Jeddah, Saudi Arabia. The entity was created to promote and develop trade in order to improve the economic conditions and incomes of the population of the countries of the Islamic world.