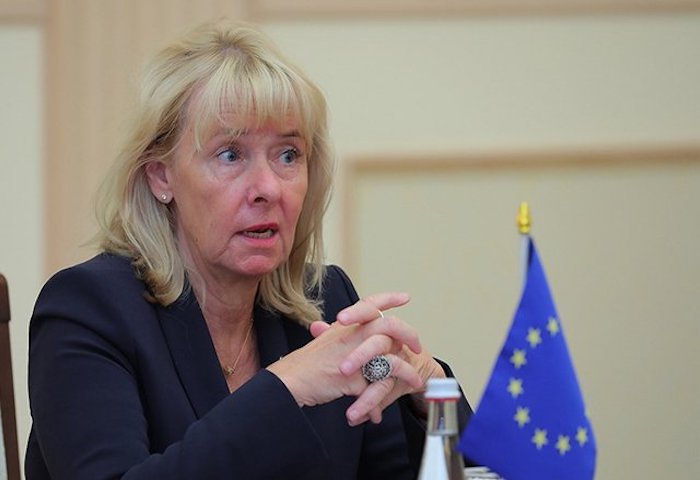 The newly appointed EU Special Representative (EUSR) for Central Asia Terhi Hakala will soon visit Turkmenistan, the President of the European Council Charles Michel said in his congratulatory letter to President Gurbanguly Berdimuhamedov on occasion of the 30th anniversary of Turkmenistan's independence.

During the visit, Hakala will discuss with the government of Turkmenistan the possibilities for promoting regional and bilateral dialogue in key areas, according to the letter published on Wednesday in the Turkmen press.

The Ambassador will also represent the EU at the International Conference on Neutrality, which Turkmenistan plans to hold on December 12 this year.

The President of the European Council also confirmed that the European Union will continue to be a transparent, predictable and reliable partner for Turkmenistan and its citizens and expressed the Union's readiness to further strengthen relations based on the EU strategy for Central Asia.

“I sincerely hope that our further dialogue, as well as assistance from the EU, will contribute to the future development of your country and improve opportunities for all Turkmen citizens,” Charles Michel said in the message.

In late-June, the Council of the European Union (EU) has appointed Finnish diplomat Terhi Hakala to serve as the EUSR for Central Asia. 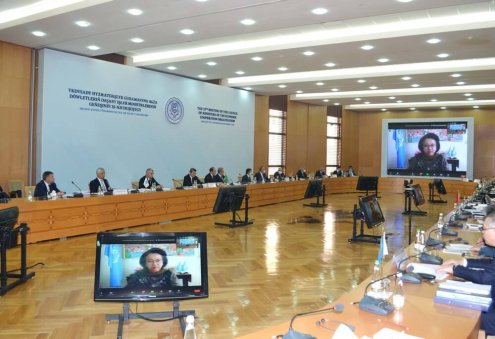 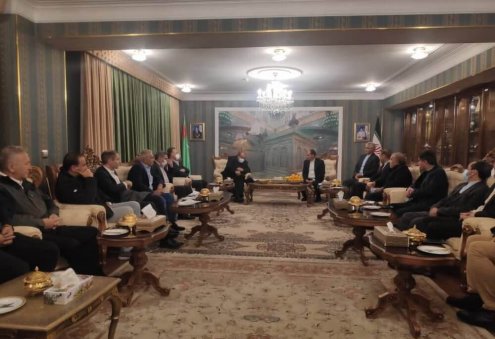 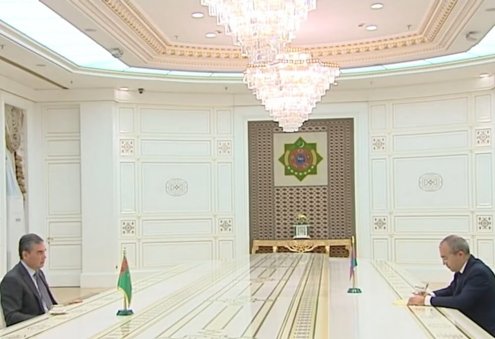