President of Turkmenistan approved the composition of the Turkmen-Uzbek commission for the development of transport-transit communications from the Turkmen side.

The Director General of the Turkmenistan’s Transport and Communications Agency Mammethan Chakiyev during the online cabinet meeting on Friday reported to President Gurbanguly Berdimuhamedov on the activities of the agencies of the transport and communication complex.

The Head of the Agency under the Cabinet of Ministers said in January-September 2021 in the country, international cargo transportation by rail amounted to 6.1 million tons, the country’s official media reports.

Chakiyev added that during the nine-month period, 885,600 tons of goods were exported to and imported from Uzbekistan by rail. At the same time, 2,914 trucks entered Uzbekistan from Turkmenistan, while 2,046 trucks crossed the Uzbek border to Turkmenistan.

He also presented to the Head of State a proposal to approve the composition of the Turkmen-Uzbek commission for the development of transport-transit communications from the Turkmen side. He said the Commission was created in order to increase import-export transit cargo transportation and develop the logistics potential of the two neighboring countries.

Following the report, President Gurbanguly Berdimuhamedov stressed the relevance of the implementation of joint large-scale infrastructure projects, including the construction of new transport and transit corridors, and approved the submitted proposals. 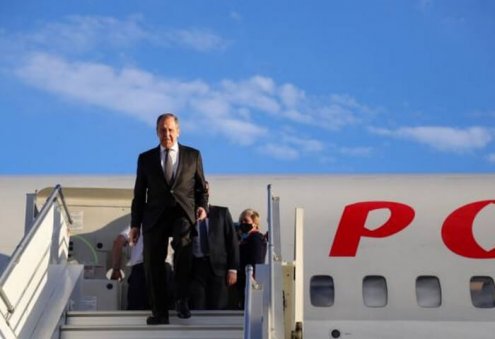 Lavrov to Visit Ashgabat in Preparation For Caspian Summit 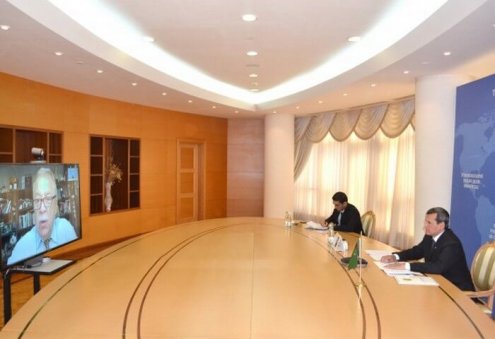 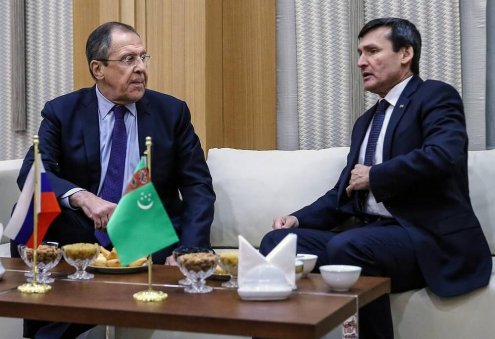 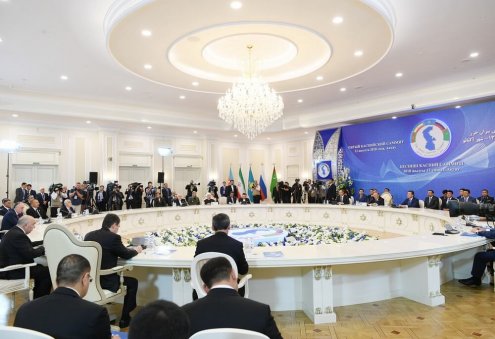