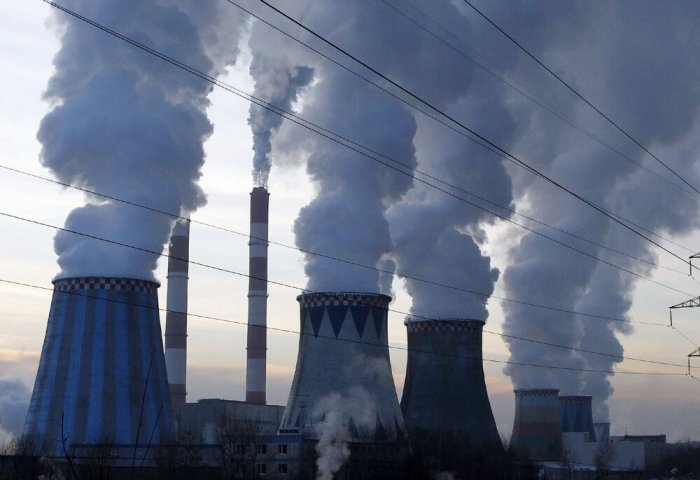 The European Union will invest 1 billion euros in the development of innovative technologies to combat global warming, TASS news agency reports with reference to the speech of the Head of the European Commission Ursula von der Leyen on Tuesday at the 26th Conference of the Parties to the UN Framework Convention on Climate Change (COP26) in Glasgow.

At the conference, she presented the EU-US green technology investment initiative.

“I am pleased to announce that the EU is investing € 1 billion in this initiative,” von der Leyen said, stating the initiative will be aimed at attracting private investments in the development of technologies that will contribute to the fight against global warming.

She added that the EU intends to reduce carbon emissions to zero in at least 100 European cities.

“The EU is focused on concrete results. We intend to ensure climate neutrality in at least 100 European cities by 2030,” she said at the 26th Conference of the Parties to the United Nations Framework Convention on Climate Change in Glasgow.

"The EU is focused on concrete results. We intend to ensure climate neutrality in at least 100 European cities by 2030," Ursula von der Leyen stated, adding that the project will be implemented within the framework of the European innovation support program Horizon Europe.

COP26 kicked off on Sunday in Glasgow and will last two weeks. It brings together heads of state and government from more than 120 countries to discuss and agree on joint steps to counter global warming. A delegation of Turkmenistan led by Deputy Chairman of the cabinet Serdar Berdimuhamedov participates at the conference.