In November, major U.S. banks and market players raised their forecasts for oil prices in 2022.

Chief Economist and Chief Investment Officer at Saxo Bank Steen Jakobsen expects the world to reach the peak of energy crisis this winter and stressed the possibility of oil price exceeding $100 per barrel next year, the Russian RBC news web-portal reported on Thursday.

The possibility of very cold winter is now high, demand for energy is not declining and the level of its reserves is low, which will lead to the increase in prices of natural gas and oil, Saxo Bank chief economist told reporters.

In this sense, there is a perfect storm the energy sector, according to the expert.

Jakobsen said oil prices "definitely will not be lower than the current prices," because there is real demand for the raw material.

“The price of oil will go up. I wouldn't be surprised if it's above $100 a barrel," Jakobsen told reporters.

Saxo Bank expert also expects gas prices to rise. "Including our commodity analysts, we're all saying that the pause in natural gas prices is temporary. We see higher prices around the world,” Jakobsen stated adding that “everyone needs gas, demand for it and prices will be higher".

Russell Hardy, the head of one of the world's largest oil trader Vitol Group, expects oil prices to rise to $100 per barrel due to a lack of supply and a recovery in fuel demand. 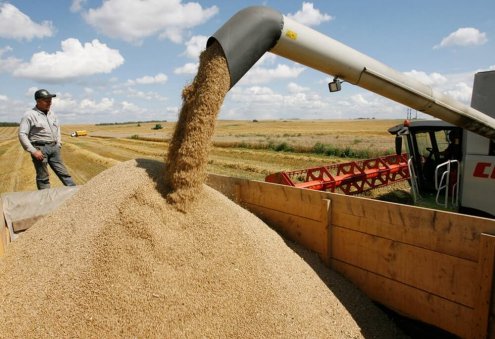