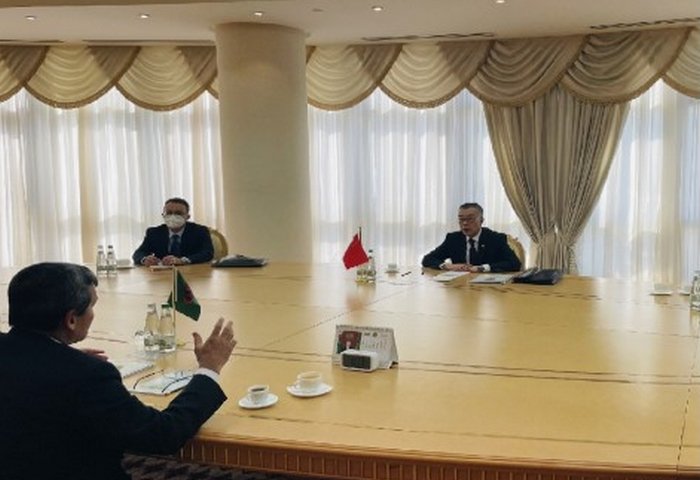 During the talks, the parties expressed satisfaction with the current pace of development of bilateral partnership.

Turkmen Foreign Minister Rashid Meredov and China’s Ambassador to Turkmenistan Qian Naicheng in a meeting in Ashgabat on Saturday discussed the upcoming high-level events with the participation of the two country’s leaders in Beijing.

The meeting particularly focused on the discussion of issues related to the China – Central Asian countries summit and the opening of XXIV Winter Olympic Games in Beijing.

During the talks, the parties expressed satisfaction with the current pace of development of bilateral partnership and especially highlighted that this year the Turkmen-Chinese diplomatic relations entered an anniversary stage.

In early January, Ambassador Qian Naicheng conveyed to President of Turkmenistan Gurbanguly Berdimuhamedov an official diplomatic invitation to the XXIV Winter Olympic Games, scheduled to take place from February 4 to 20 this year in Beijing.

The diplomatic relations between the two countries was officially established on January 6, 1992. 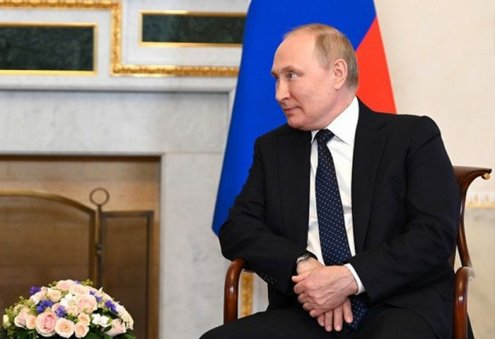 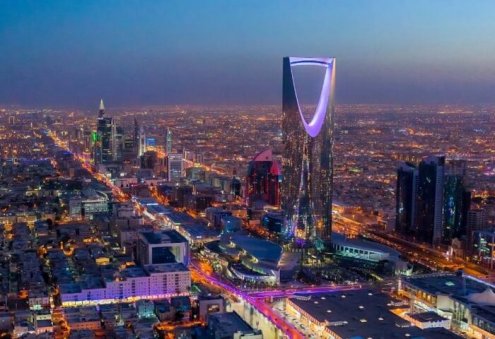 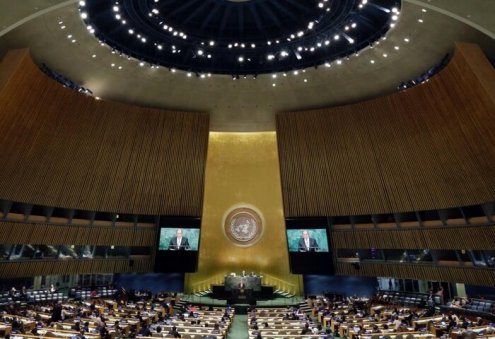 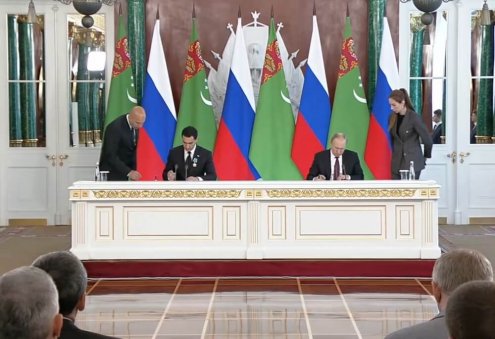