Hydrogen Forecast to Meet 12% of Energy Demand by 2050 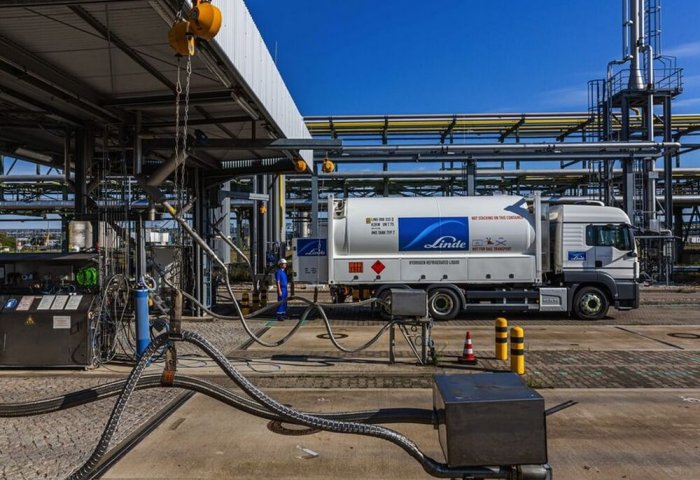 The International Renewable Energy Agency (IRENA) predicts low-carbon hydrogen could meet 12% of final energy use by 2050, if policies are put in place to limit global temperature rise to no more than 1.5°C, the commodity price assessment agency Argus Media reported last Wednesday.

IRENA’s latest Geopolitics of the Energy Transformation report projects global hydrogen demand to near quadruple to around 410 million ton a year (t/yr) from 120 million t/yr in 2020, with green hydrogen produced from renewable energy sources supplying two-thirds and a third for blue hydrogen that is mainly derived from natural gas but has its carbon emissions captured, stored or reused. Fossil-derived grey hydrogen, which is almost all the hydrogen currently produced, is expected to be completely phased out.

Green hydrogen by 2030 may compete with blue hydrogen in price in China because of low-cost electrolysers and in India and Brazil where renewables are cheap and gas is expensive, according to the report.

Presently, more than 30 countries now have hydrogen plans compared with only Japan in 2017. This expansion could affect economic and political relations.

"Australia, Chile, Morocco, Saudi Arabia and the United States are best placed to emerge as major clean hydrogen producers by 2050", IRENA said in its report.

Japan, South Korea and parts of Europe and Latin America will probably need imports to satisfy demand, the report said

Around 85% of hydrogen is currently produced and consumed on site because transporting the gas is impractical and costly. Irena expects two-thirds will be consumed domestically by 2050 and the remainder traded internationally. Half of it is predicted to be transported via pipeline, including repurposed natural gas pipelines, while the other half is predicted to move in the form of ammonia that is more energy dense and easier to liquefy.