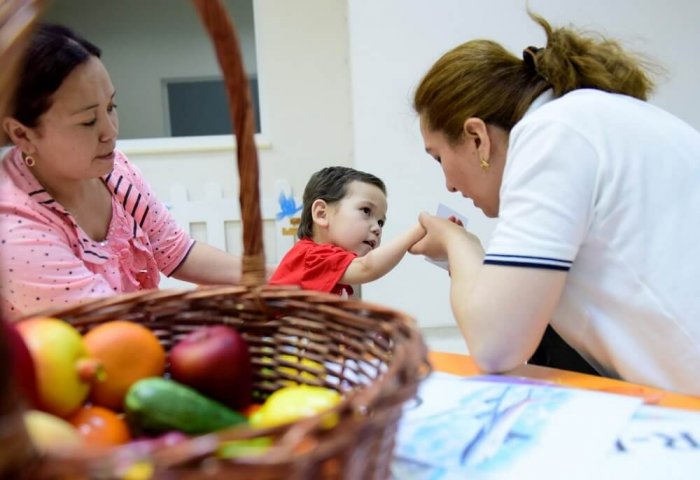 The Deputy Chairman of the Government Sapardurdy Toyliyev was instructed to study the issue of building the International Pediatrics Center. (Photo: UNICEF)

President of Turkmenistan Gurbanguly Berdimuhamedov during the working meeting held online on Tuesday noted the expediency of building the International Pediatrics Center and another Dental Center in Ashgabat, and instructed Sapardurdy Toyliyev, the Deputy Chairman of the Government on science, education, healthcare and sports issues, to study this issue in detail.

The meeting was focused on further economic development of Turkmenistan and was attended by some deputy chairman of the Government and provincial governors.

The Head of State also noted the expediency of continuing preventive sanitary measures in the country to protect the health of citizens and monitoring the work carried out in this direction.

During the meeting, Berdimuhamedov said the Turkmen government delegation, which returned to Turkmenistan after attending the opening ceremony of the Beijing Winter Olympic Games, underwent a mandatory quarantine in accordance with the regulations of the Extraordinary Commission to Combat the Spread of Diseases. He added that the tests they received confirmed that all was well.

In October last year, the construction of International Treatment and Rehabilitation Center with 400 beds and the International Scientific and Clinical Center of Physiology with 250 beds started in Ashgabat. 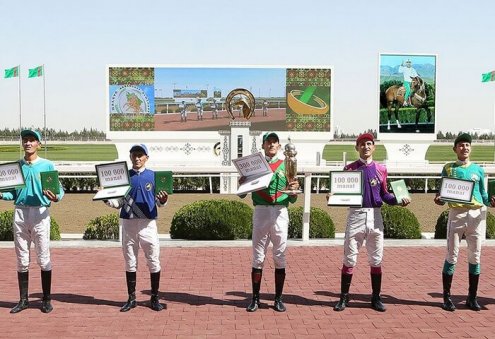 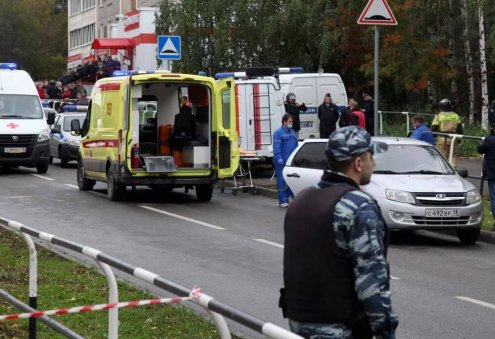 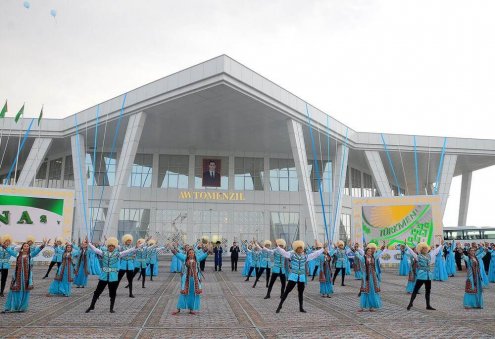