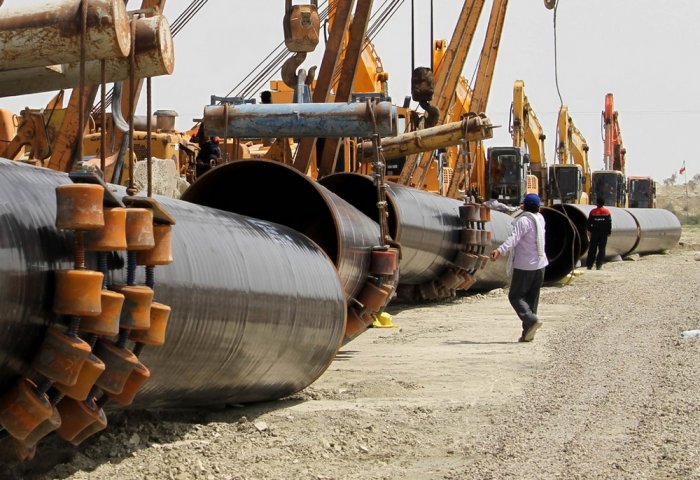 Pipelines stretching from Central Asia to China constitute the most important part of the energy leg of the One Belt, One Road project of Chinese Government. This pipeline system, with the China-Myanmar pipeline, is one of China's most important natural gas import route. The Central Asia - China pipeline consists of lines A, B, C, with the D line at the project stage. The first three pipelines start from Turkmenistan's Bagtiyarlyk natural gas field, pass through the border of Uzbekistan and Kazakhstan, and enter the country from the Khorgos border in China's Xinjiang region. Pipelines A and B with a length of 1833 kilometers were completed in 2009 and 2010, respectively.

According to a report published by the Subcommittee of the Chinese Ministry of Foreign Affairs, the pipeline, which was built in just 18 months, is the fastest constructed pipeline in the world to date. The construction of the C line started in 2011 and was completed in May 2014 and was drawn parallel to the first two lines. The total length of the pipelines within the borders of Turkmenistan is 184.5 kilometers. Its Uzbekistan section runs 490 kilometers, and the rest passes through the territories of Kazakhstan and China.

China's annual natural gas demand is expected to rise to 600 billion cubic meters (bcm) by 2040. This will make China the world's second largest market after the United States and the largest source of global natural gas demand growth. Until 2007, China met its natural gas needs from its own resources. The country’s gas imports have grown rapidly since then.

Considering the natural gas imports from many countries including Australia, Qatar and North Africa, which are imported in the form of LPG as a result of China's import diversification policy, Turkmen natural gas undoubtedly occupies an important place in the Chinese energy market. Taking into account the geopolitical importance of Turkmenistan in the One Belt, One Road initiative, in addition to the agreements made between the two countries and China's investments in Turkmenistan, the future of Turkmen natural gas is bright. With the increase in imports from China, Turkmenistan increases the export of natural gas to China. The two countries aim to increase the volume of natural gas trade to 65 bcm annually.

Although the key sources for the majority of China's LNG are in Southeast Asia – Australia and Qatar - it is diversifying its LNG-based import sources to meet its rapidly increasing natural gas demand. Currently, Turkmenistan is the largest pipeline gas supplier to China. In 2017, China imported a total of 92 bcm of natural gas, with LNG accounting for 52.6 bcm and pipeline accounting for 39.2 bcm.

The lack of pipelines is among the reasons why China's LNG imports are higher than pipeline gas imports. The Turkmenistan-China pipeline has been working at nearly full capacity since 2018. Existing pipelines are insufficient to meet the increasing Chinese demand and therefore the country is willing to lay new pipelines.

This project, which aims to transport Turkmen gas on the eastern coast of the Caspian Sea to Azerbaijan, Turkey and Europe via the laying of a pipeline over the Caspian Sea, has been on the agenda for a long time. The eastern coast of the Caspian Sea, especially the Turkmen gas, has been the focus of the EU's gas supply diversification strategy for almost a decade. The most important source of the Southern Natural Gas Corridor – the main project of EU’s policy to diversify gas imports – is Turkmen natural gas. The Trans-Caspian pipeline is an important part of the pipeline network that will carry Turkmen natural gas to Europe.

Despite the changing energy market and the emergence of new opportunities, the Turkmen gas has the best potential of all available energy supply sources for EU, as it can significant impact energy prices, enable the bloc to significantly curb its carbon emissions. Turkmen natural gas will increase competition and simultaneously stimulate the growth of the natural gas market. In addition, both the size and timing of the potential supply appear to be a unique opportunity due to in terms of the price of natural gas sent to the EU. The EU's interest in Turkmen gas makes the Trans-Caspian pipeline an integral part of the Southern Gas Corridor.

The pipeline is expected to be linked to the South Caucasus pipeline via Azerbaijan, then to the TANAP and TAP pipelines that connect to European Union. 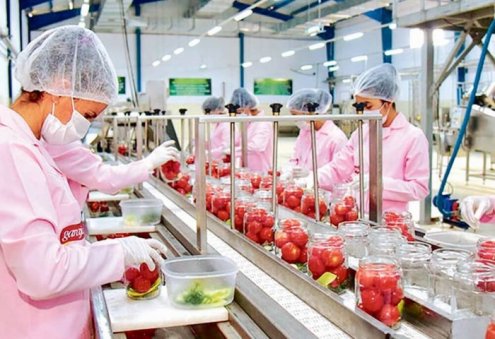 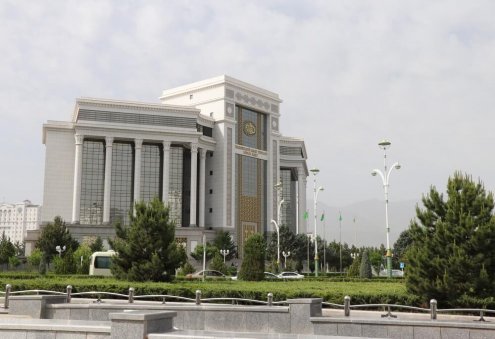 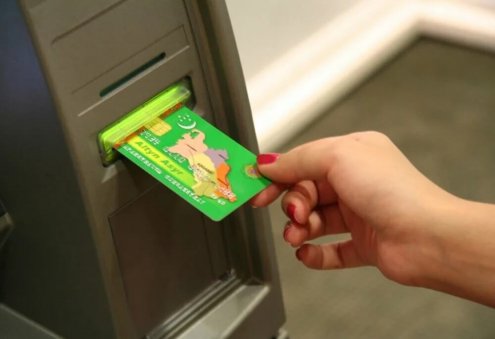 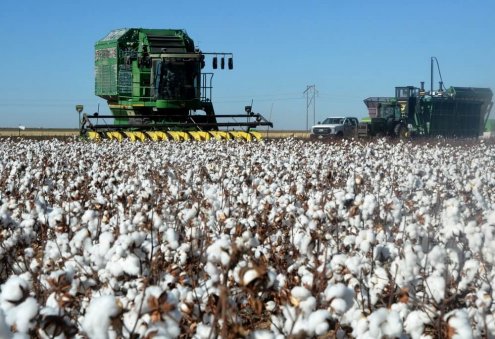 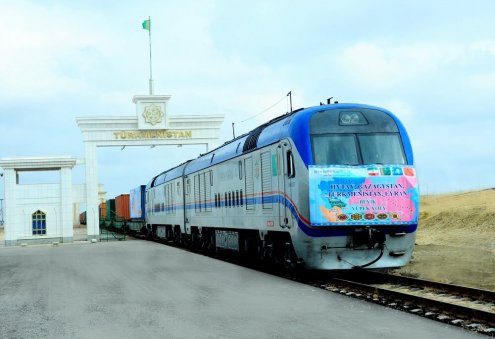 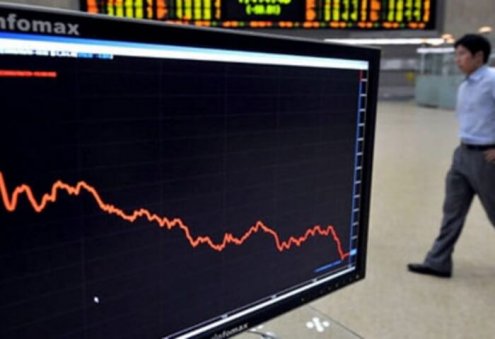