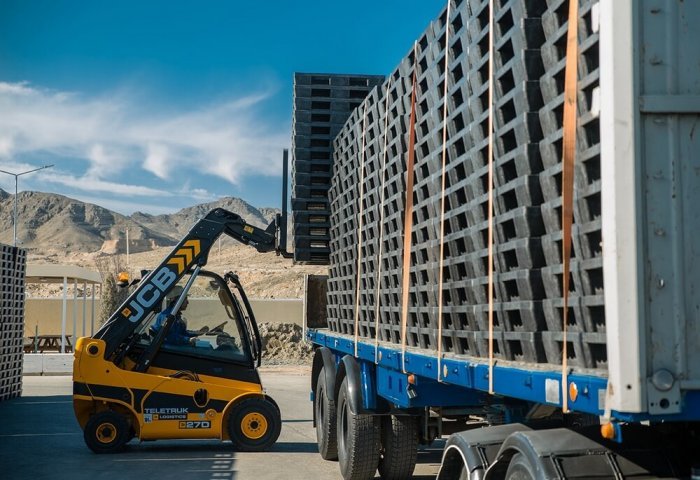 President of Turkmenistan Gurbanguly Berdimuhamedov and First Deputy Prime Minister of Kazakhstan Roman Sklyar in a meeting in Ashgabat on Saturday highlighted the doubling of trade turnover between the countries in 2021.

The sides exchanged views on the prospects of cooperation in the trade-economic sphere and discussed the possibility of expanding cooperation in such key areas as transport and logistics, energy, agriculture and industry, the official media of Turkmenistan reports.

Emphasizing the importance of strengthening trade-economic relations, the officials emphasized the need to realize the existing opportunities, increase the volume of mutual trade, and stimulate investment activity.

The importance of establishing close cooperation between the business circles of Turkmenistan and Kazakhstan was also noted during the meeting. 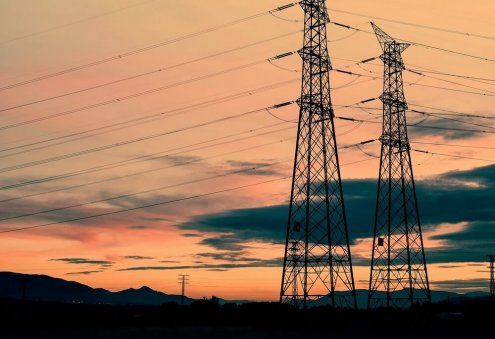 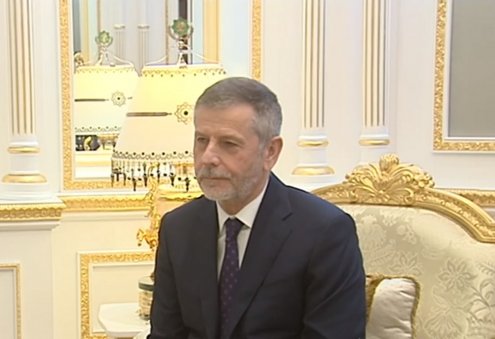 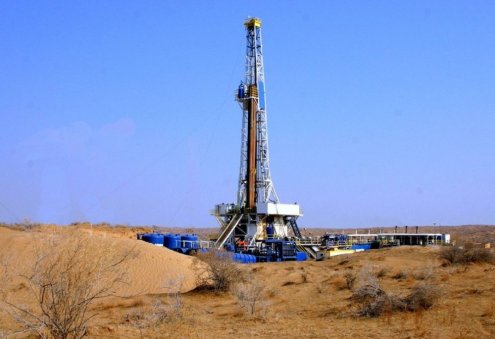