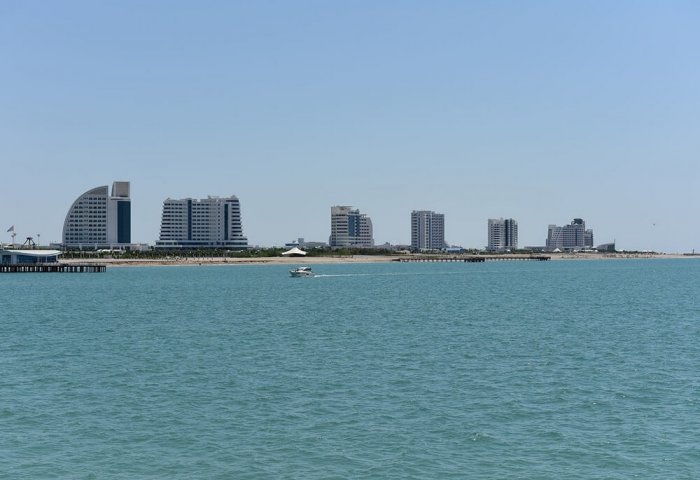 The Sixth Caspian Summit will take place in Turkmenistan this year.

During the talks, the ministers discussed key issues of Turkmen-Russian cooperation, the Turkmen Foreign Ministry said in its press release.

The Sixth Caspian Summit will take place in Turkmenistan this year.

On Wednesday, the Spokesperson of the Russian Foreign Ministry Maria Zakharova reported on the upcoming meeting between Turkmen and Russian foreign ministers in Russia. During the meeting that will take place on February 22, the sides discuss key topics of Russian-Turkmen cooperation, topical issues of regional and international agendas, as well as interaction between the two countries in multilateral formats (CIS, UN, OSCE, Caspian Five).