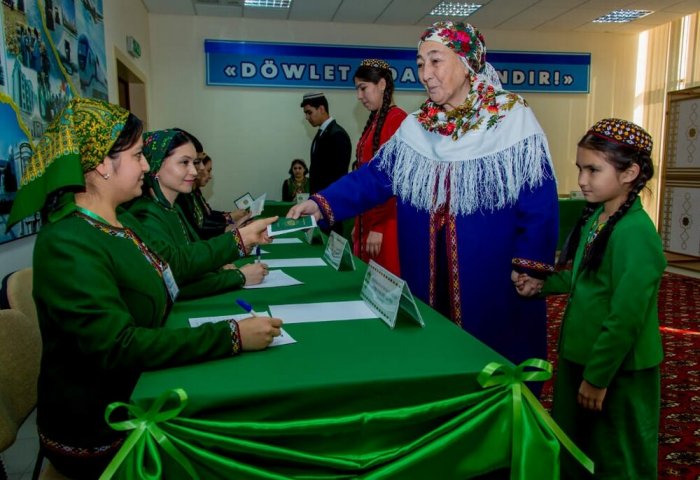 Turkmen presidential elections will be held on March 12.

A group of international observers arrived in Turkmenistan on Friday from Moscow to monitor the early March 12 presidential elections, the Russian Embassy in Turkmenistan said in its press release.

“On February 25, a flight by the Russian airline S7 en route Moscow-Turkmenabad-Moscow flew 170 people to Russia, and a group of international observers arrived in Turkmenistan to monitor the upcoming presidential elections,” the Russian Embassy said.

Speaking at a Halk Maslahaty meeting on February 11, President Gurbanguly Berdimuhamedov said he had made a decision to give way to young leaders and entrust them with the state affairs at the new stage of development of the country.

President Gurbanguly Berdimuhamedov intends to further direct his huge life and political experience to his post of Chairman of Halk Maslahaty. 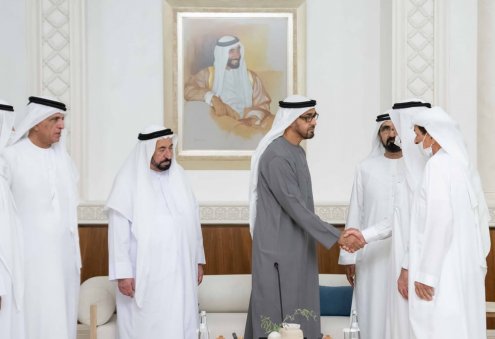