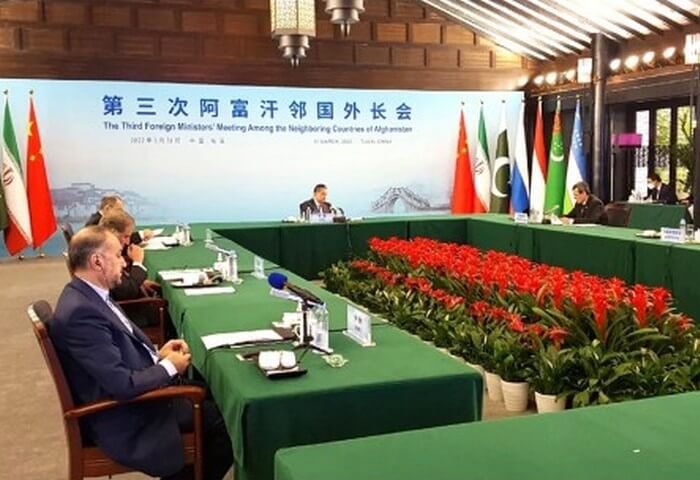 Rashid Meredov said Turkmenistan views the current meeting as an opportunity to develop a consolidated approach to peace and security in Afghanistan.

In his speech, Rashid Meredov stressed that Turkmenistan views the current meeting as an opportunity to develop a consolidated approach to peace and security in Afghanistan and further comprehensive development of the country, the Ministry of Foreign Affairs of Turkmenistan said in its press release.

The top Turkmen diplomat expressed confidence that the mechanism of interaction between the six countries – immediate neighbors of Afghanistan – in the future will give impetus to the activation of multilateral efforts in relation to Afghanistan. In this regard, Meredov emphasized the need for a comprehensive intensification of political, economic and humanitarian cooperation with Afghanistan.

The meeting featured an address by Chinese President Xi Jinping and a video message by UN Secretary-General Antonio Guterres.

The gathering in China was the third such meeting among Afghanistan's neighbors, since the developments in the country in August last year. Islamabad initiated and hosted the first such meeting in September. Tehran hosted the second foreign ministers' meeting of Afghan neighboring countries in late October. 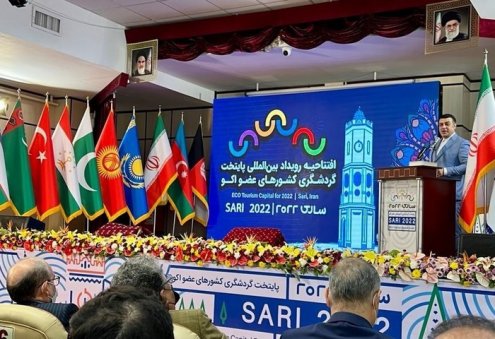