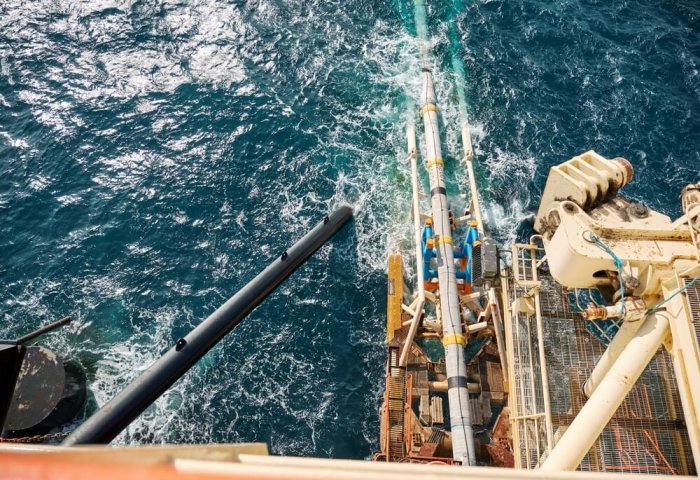 The suspended project for the construction of the Trans-Caspian Gas Pipeline to Transport natural gas from Turkmenistan to Azerbaijan and on to Europe may be resumed, said Zaur Imrani, the Department head of the Institute of Geography of the National Academy of Sciences of Azerbaijan, TASS news agency reported on Wednesday.

Turkmenistan could launch the project in the future, the Azerbaijani expert told TASS.

Ashgabat and Baku have been considering the possibility of laying a gas pipeline along the bottom of the Caspian Sea from the coast of Turkmenistan to Azerbaijan for a long time. The Convention on the Legal Status of the Caspian Sea stipulates that such projects should only be agreed between the countries through whose territorial waters the pipeline will pass. After the signing of the convention, a number of media reported that the agreement had given the green light to the project.

Transit pipelines through the territory of Kazakhstan and Russia remain the only ways to supply Turkmen gas to Europe.

The Trans-Caspian gas pipeline project envisages the annual supply of 30 billion cubic meters of Turkmen natural gas to Europe for at least 30 years. 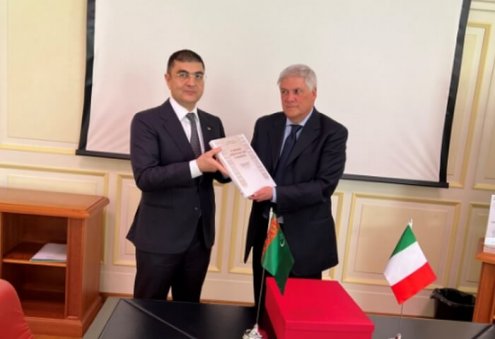 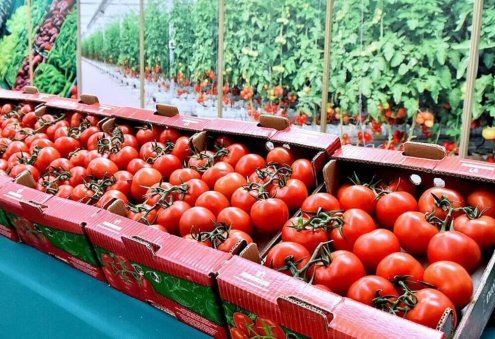