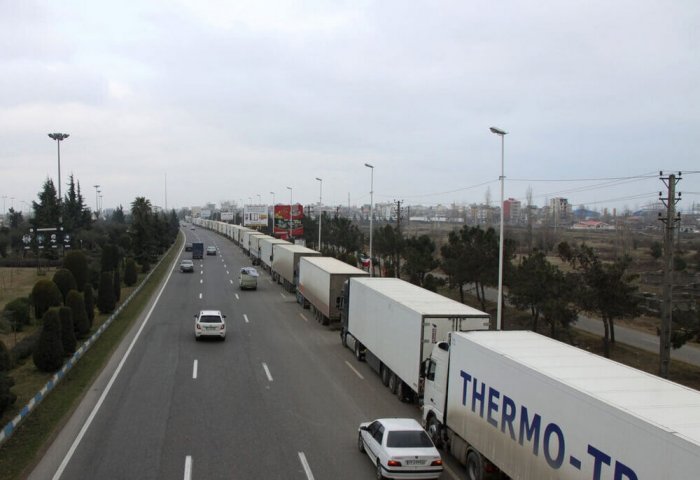 These countries are TIR Convention members, Hedayati stated, adding that there is the possibility for Iranian and Omani trucks to pass through the territory of these countries, and all these issues will be discussed in the upcoming meeting, the Iranian news agency ILNA reported last Friday.

Javad Hedayati noted the agreements reached during the recent visit of Iranian delegation to Oman and said that considering Oman is a member state of the North-South transport corridor, some of those agreements are for activating the corridor to connect Oman to the CIS states and Russia through Iran.

He emphasized that all these agreements have been made while Turkmenistan has recently announced that it will allow trucks to pass through its borders starting from June 1.