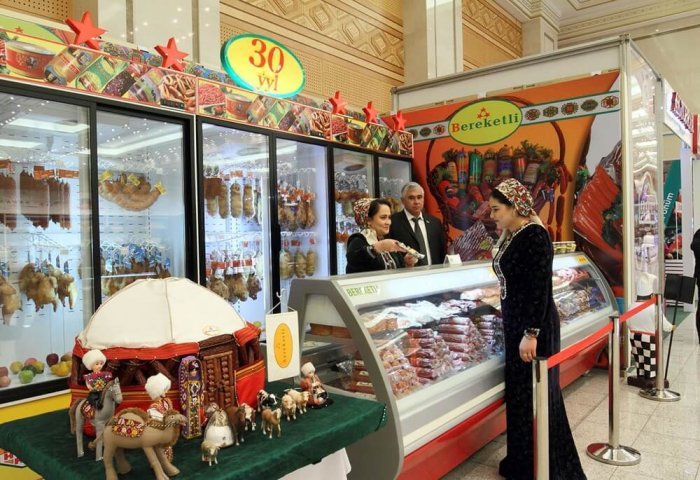 Of the total funds, $150 million will be allocated as support for domestic entrepreneurs.

President of Turkmenistan Serdar Berdimuhamedov during the joint meeting of the Cabinet of Ministers and the State Security Council on Saturday signed the Decree on allocating $300 million for food security measures.

Of the total funds, $150 million will be allocated as support for entrepreneurs, and the remaining $150 million will go to the Ministry of Trade and Foreign Economic Relations of Turkmenistan for the purchase of necessary food products, the country’s official media reports.

The Head of State also signed the Decree aimed at supporting private poultry and egg producers.

The government meeting summed up the results of the work of the sectors of the national economy for five months of this year, and considered drafts of a number of documents and other matters of state policy. 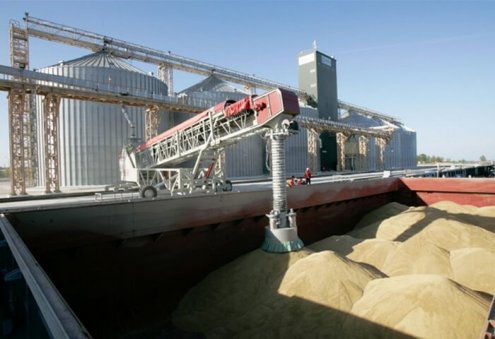 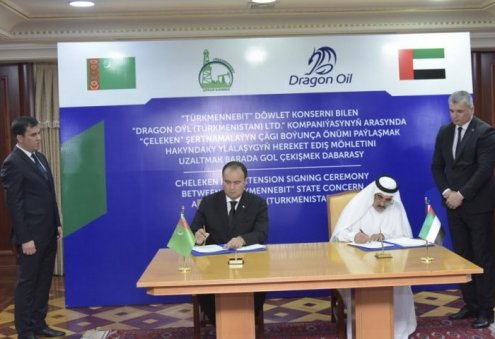 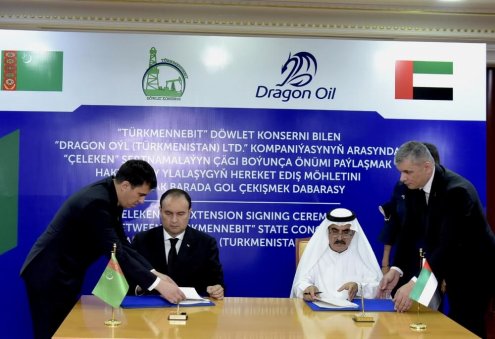 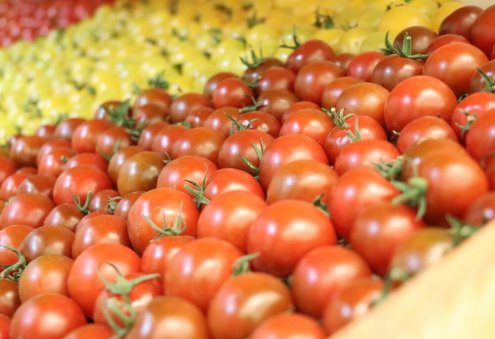 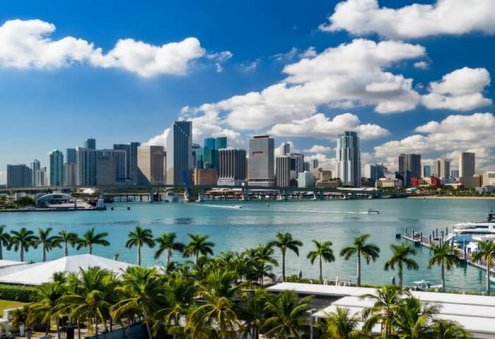 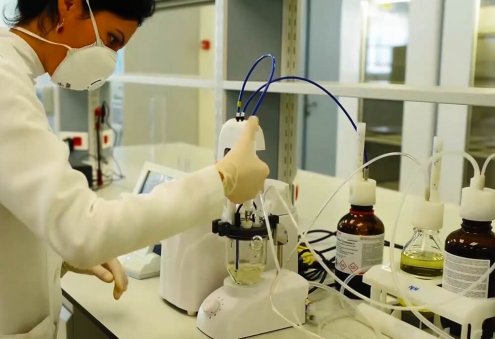