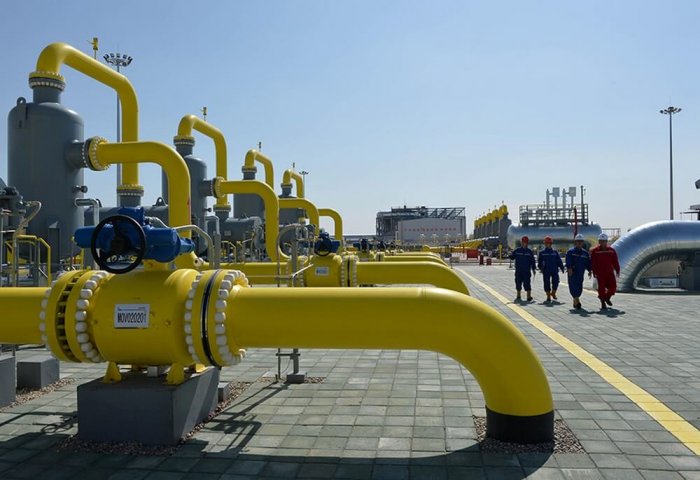 The pipeline was put into operation in December 2009. (Photo: CNS)

The Central Asia-China gas pipeline has transported more than 400 billion cubic meters of natural gas to China over a period of more than 12 years, Xinhua news agency reported on Thursday with reference to the PipeChina West Pipeline Company.

The pipeline helped substitute the use of 532 million metric tons of coal during this period. This is equivalent to the reduction of 8.8 million tons of harmful substances and 568 million tons of carbon dioxide emissions.

With a total length of 1,833 kilometers and an annual gas transmission capacity of 60 bcm, the pipeline was put into operation in December 2009. The pipeline’s highest daily transport volume has exceeded 160 million cubic meters.

The pipeline has effectively guaranteed gas consumption for more than 500 million residents in 27 provincial-level regions and the Hong Kong Special Administrative Region.