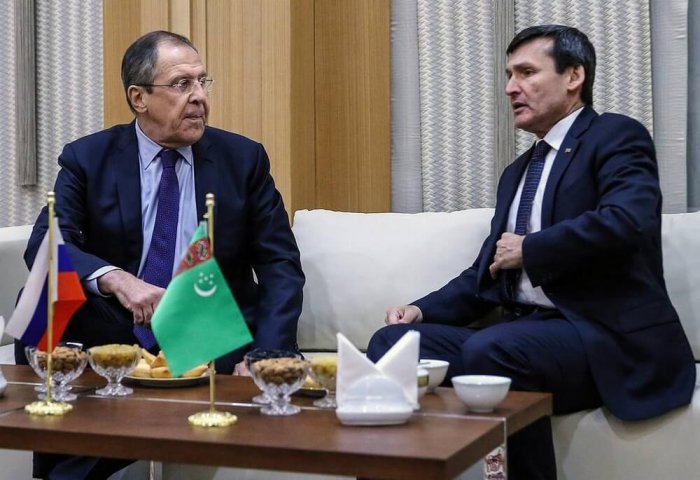 The top diplomats of the countries discussed topical issues of bilateral cooperation, including as a follow-up to the recent official visit of the President of Turkmenistan Serdar Berdimuhamedov to Russia and preparations for the Sixth Caspian Summit, the Russian Foreign Minister said in its press release.

President of Turkmenistan and President of Russia Vladimir Putin following the talks in Moscow on June 10 signed the Declaration on Deepening Strategic Partnership between the countries. In addition to the declaration, 14 other documents on Turkmenistan-Russia cooperation were also signed during President Berdimuhamedov's official visit to Russia.

This visit to Russia was President Berdimuhamedov’s first official trip abroad since he took office on March 15.

The Sixth Caspian Summit will be held in Turkmenistan this year.