Turkmenistan-Uzbekistan Trade Up 9.7% in First Half of 2022 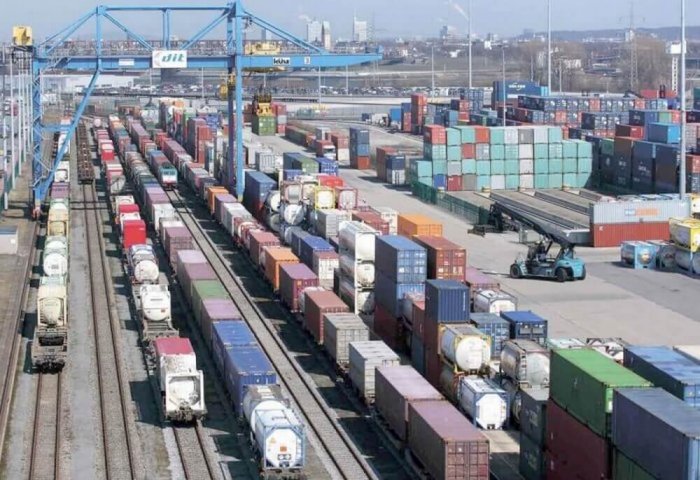 Uzbekistan’s foreign trade turnover with Turkmenistan in the first six months of this year amounted to $418.2 million, an increase of 9.7% compared to the same period of last year, according to the report published by the State Statistics Committee of Uzbekistan last Wednesday.

Uzbekistan's total foreign trade turnover during the six-month period neared $24.5 billion, which, compared to the same period in 2021, is an increase of nearly $6 billion, or 32.4%.

Over the period, Uzbekistan traded the most with China – more than $4.53 billion, with its imports nearing $3.38 billion, and exports – exceeding $1.25 billion. 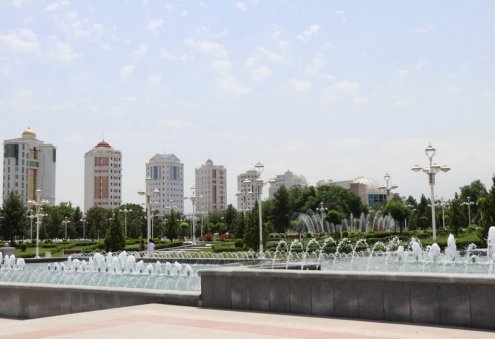 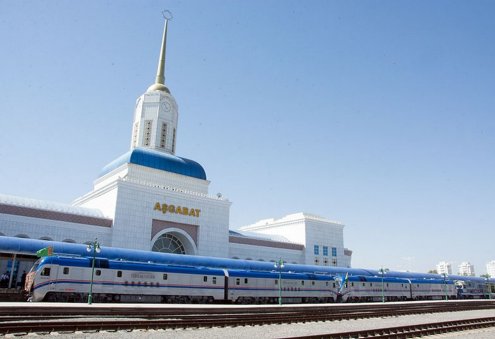 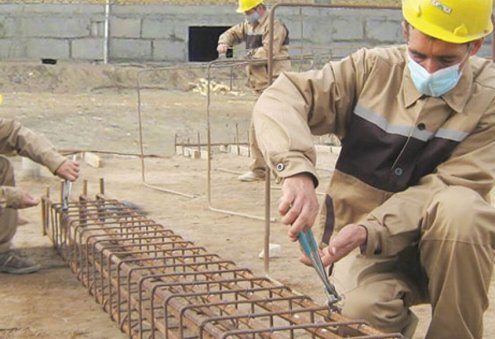