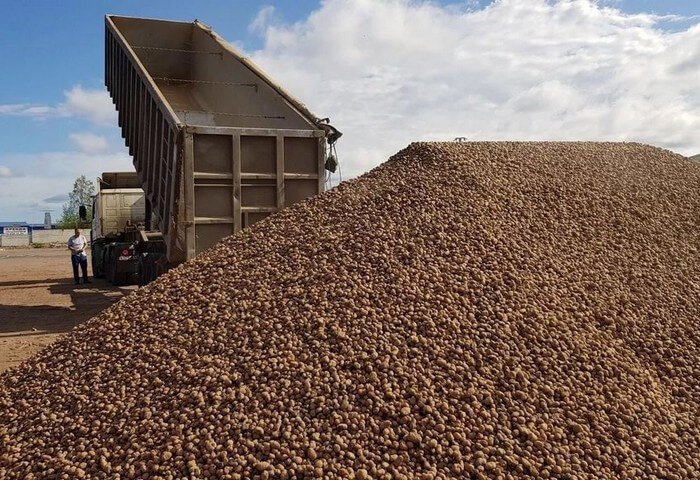 The advanced technologies installed in the production workshops allow the plant to process raw materials and produce high-quality products that are in high demand in the construction industry, as well as increase production of expanded clay, according to the report.

The expanded clay plant in Yashlyk village is owned by Ministry of Industry and Construction Production of Turkmenistan and is considered as one of the country's leading enterprises for the production of building materials.