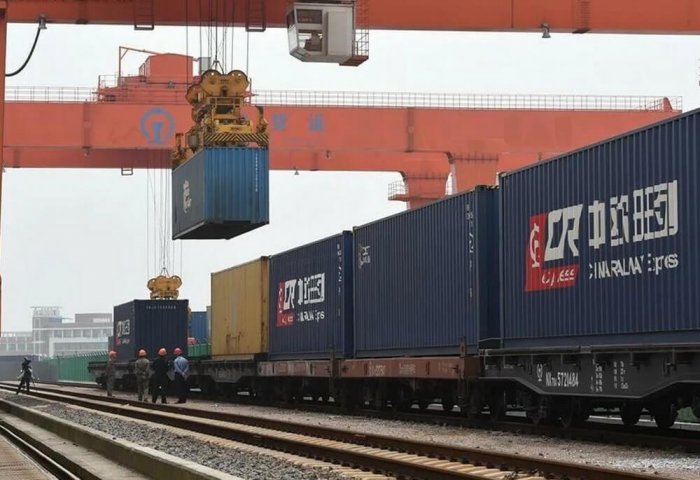 Trade between the China and Central Asian countries increased from $460 million in 1992 to $50 billion last year.

Trade between China and Turkmenistan in the first seven months of this year rose by 53.4 percent, the China Daily newspaper reported in a Monday article, with reference to the data of General Administration of Customs of China.

In an article titled “China bolsters links with Central Asian nations”, the newspaper stated that this year marks the 30th anniversary of the establishment of diplomatic relations between China and the five countries, with trade between the sides rising from $460 million in 1992 to $50 billion last year.

According to experts, cooperation under the Belt and Road Initiative (BRI) between China and the five Central Asian countries has produced early results, helping these countries improve their infrastructure, build trade links, and improve public well-being.

Zhao Huirong, a research fellow at the Chinese Academy of Social Sciences' Institute of Russian, Eastern European and Central Asian Studies, said, "The BRI has offered new opportunities for stability and growth in the Central Asian region. Through the initiative, the five countries have obtained new investment, technology and markets, and improved their level of infrastructure, especially transportation and logistics."

The BRI has stimulated Central Asian countries' exports, growth of their industries, and offered opportunities for their industrial upgrade and the development of green and digital economies, she added.

During a virtual summit to celebrate the 30th anniversary of diplomatic ties in January, the two sides pledged to deepen China-Central Asia ties. Chinese President Xi Jinping during the summit also laid out a vision for trade between China and the five countries to rise to $70 billion by 2030, saying that Beijing stands ready to import more high-quality commodities from the five countries and to step up cooperation on energy and high-technology. 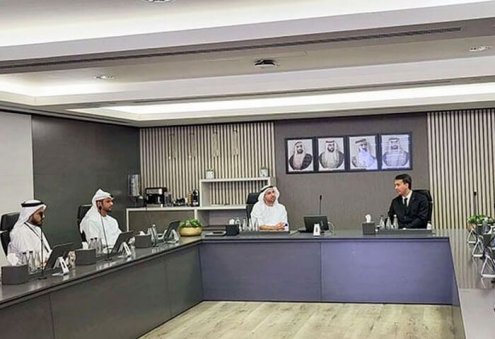