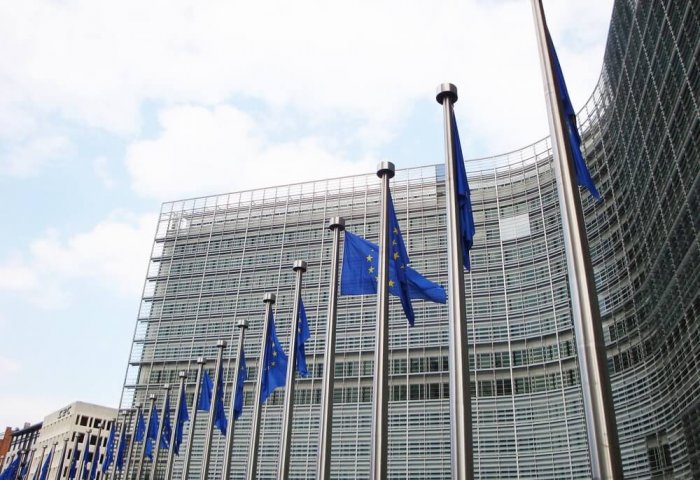 President Serdar Berdimuhamedov emphasized that the development of constructive dialogue with the EU is one of the key vectors of the foreign policy of Turkmenistan.

Deputy Chairman of the Cabinet of Ministers of Turkmenistan, Minister of Foreign Affairs Rashid Meredov during the Government meeting on Friday presented to President Serdar Berdimuhamedov proposals to intensify the country’s interaction with the European Union in trade-economic, energy, transport-communications, humanitarian-cultural and environmental spheres and to strengthen the legal framework of the partnership.

During his report on the ongoing work to further develop Turkmenistan's cooperation with the EU, the top Turkmen diplomat also presented to the Head of State a number of proposals aimed at intensifying traditional partnership with the EU and implementation of previously reached agreements, the official Turkmen media reports.

He additionally noted the usefulness of expanding productive cooperation within the framework of the Turkmenistan – EU joint committee, EU – Central Asia format and the inter-parliamentary dialogue Turkmenistan – EU.

Following the report, President Berdimuhamedov emphasized that the development of constructive dialogue with the EU is one of the key vectors of the foreign policy of Turkmenistan.

To this end, the Head of Turkmenistan instructed the Foreign Minister to continue the relevant work in this direction, taking into account existing opportunities and prospects for the practical implementation of the multifaceted potential of mutually beneficial cooperation with European partners.

The cabinet meeting discussed priority issues of state affairs and considered drafts of a number of documents.