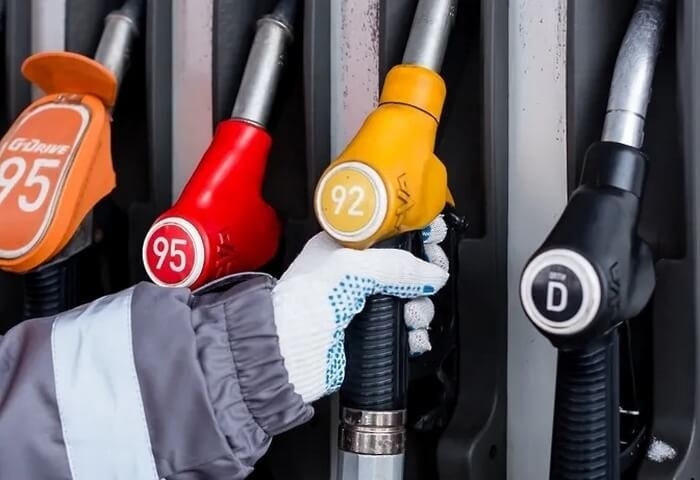 Turkmenistan exported more than 42.83 thousand tons of AI-92 gasoline to Azerbaijan in January-August 2022, the Interfax-Azerbaijan news agency reported last week with reference to the Azerbaijani Government.

Turkmen AI-92 gasoline exports to Azerbaijan during the period amounted to nearly $49.6 million. Turkmenistan thus became the second largest supplier of the fuel to the neighboring country after Russia.

In the first eight months of 2022, Azerbaijan imported 198.79 thousand tons of AI-92 gasoline, which is 39.8 times more than the same period last year, the government of the country told Interfax-Azerbaijan.

In value terms, the volume of AI-92 gasoline imports amounted to more than $223.45 million, a 93.6-fold growth compared to the same period last year.

AI-92 gasoline is produced in Azerbaijan at Baku refinery named after Heydar Aliyev, which has been under repair since April 4, 2022.

By a decision of the Cabinet of Ministers of Azerbaijan, the customs duties for the import of gasoline AI-95 and AI-92 were reduced from 15% to almost zero percent from February 1, 2022, to June 1, 2022.