Trade Between CIS Countries and Russia Increases to $81.5 Billion 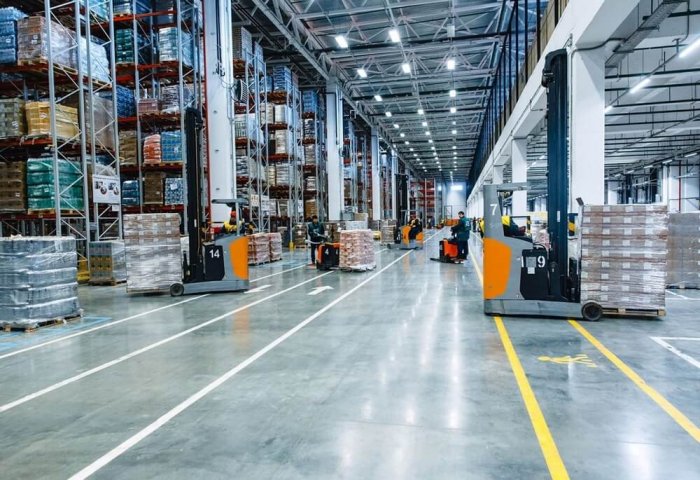 President of the Russian Federation Vladimir Putin said that there is reason to expect that by the end of this year, trade will reach $100 billion.

Trade turnover between the member countries of the Commonwealth of Independent States (CIS) and Russia in January-October of this year increased by 6.6 percent to $81.5 billion, the Russian President Vladimir Putin announced during an informal CIS summit in St. Petersburg on Monday.

According to the Press Service of the President of Russia, Putin expressed gratitude to the heads of the CIS countries for accepting the invitation and coming to St. Petersburg for the traditional informal New Year's Eve meeting of the CIS leaders.

“In the outgoing year, the multifaceted interaction of our states developed successfully on the whole. This confirms the steady growth of trade between us and Russia with all the CIS countries,” Putin said, adding that there is reason to expect that by the end of this year, trade will reach $100 billion.

The Russian President proposed summing up the work of the CIS in 2022, talking about plans for the future and discussing issues of concern to all leaders on the regional and international agenda.