Airbus Puts Super Jumbo A380 Out of Production 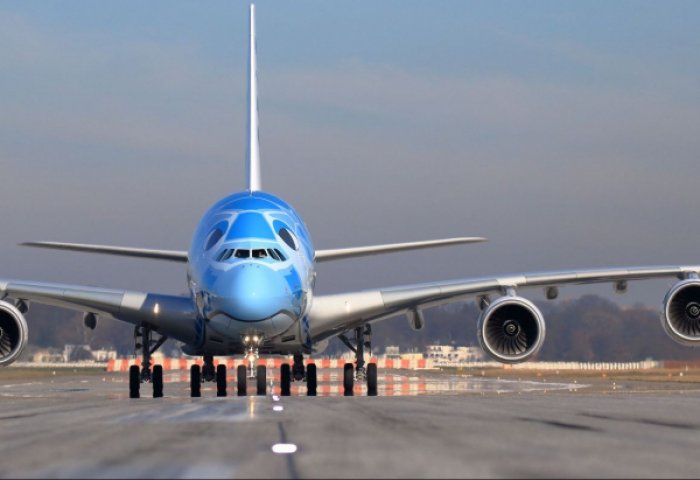 Airbus decided to stop making the A380 double-decker after 12 years in service, burying a prestige project that won the hearts of passengers but never the broad support of accountants and airlines that instead preferred smaller, more fuel-efficient aircraft. The end of the young yet iconic jet is a boon for rival Boeing and a symbolic blow for Airbus.

Production of the jumbo jet will end by 2021, after the A380’s biggest customer, Emirates, and a handful of remaining buyers receive their last orders. The Emirates said it will cut its current A380 order to 14 from 53. With Airbus increasingly reliant on a single customer for its flagship product, Emirates could make or break the program by ordering or canceling more A380s. And it did so. When the Gulf carrier decided to rethink latest order for 20 units, Airbus saw no choice but to draw down production due to the lack of new buyers.

“Today's announcement is painful for us and the A380 communities worldwide,” Airbus Chief Executive Officer Tom Enders said in a statement. Enders, who was rarely seen as an enthusiastic backer of the A380, added that "we accept that this is the reality of the situation". Airbus said as many as 3,500 jobs will be affected by the decision.

There’s the sheer passenger capacity of the A380 aircraft, which could fit anywhere from around 550 passengers to upwards of a mind-boggling 800, depending on the configuration. It has a maximum capacity of 853 seats in an all-coach class configuration, though no carrier has yet outfit an A380 in such a way.

The A380 was a grand European project and a point of pride for all Europe. The wings came from the U.K., components were ferried from production sites in Germany and France. But from a business point of view, the $465 million aircraft was too expensive to buy. Its operating cost estimated at between $26,000 and $29,000 per hour is two times that of long-range twin-engine Boeing 787-9 with operational costs $15,000 per hour at maximum.

The A380 will not disappear from the skies overnight. Airlines will likely keep flying it for years, in part because they’ll probably have trouble finding anyone who wants to buy them. Airline bosses are now seeking assurances that Airbus will support the A380 with spare parts for years to come. Many invested in the A380 as their flagship while airports also spent heavily on new facilities. There are 313 firm orders by 16 customers for the passenger version of the Airbus A380-800, of which 234 have been delivered to 13 of those customers as of January 2019. The operators include Air France, Asiana, British Airways, China Southern, Emirates, Etihad, Korean Air, Lufthansa, Malaysia Airlines, Qantas, Qatar Airways and Singapore Airlines. 400 airports worldwide are A380 compatible. 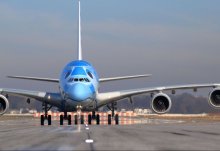 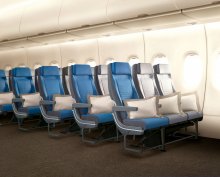 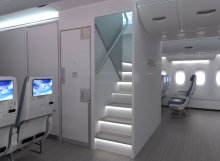 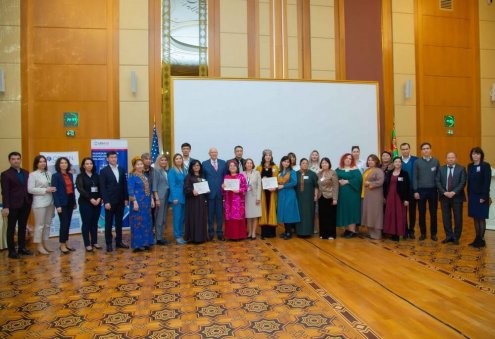