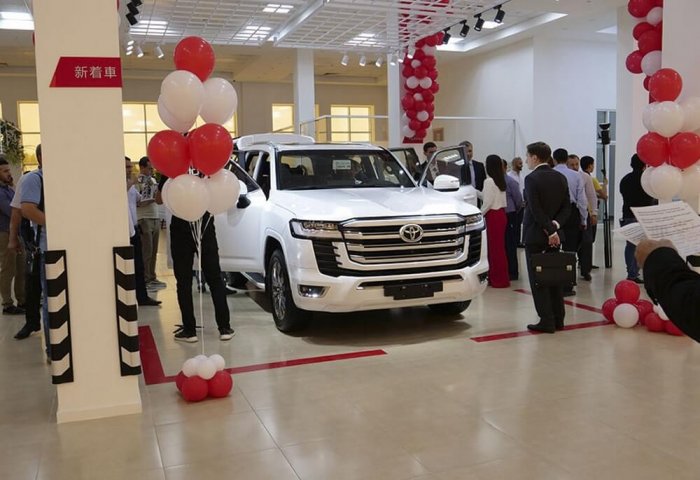 The new model also has a fingerprint reader built into the start-stop button designed to minimize the likelihood of theft. The car can store several options, allowing not only to start the engine, but also to restore the settings saved for the profile of a particular driver.

New cars that arrived in Turkmenistan are adapted to the local climate conditions. The importing country is also indicated on the auto data label placed on the windshield of the car.

Toyota celebrates the 70th anniversary of the Land Cruiser this year. Since its launch in 1951, more than 10 million of Land Cruiser cars have been sold all over the world. 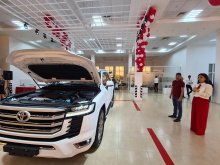 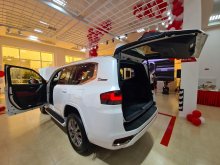 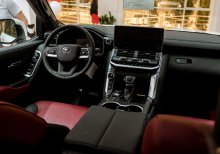 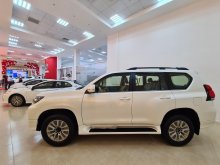