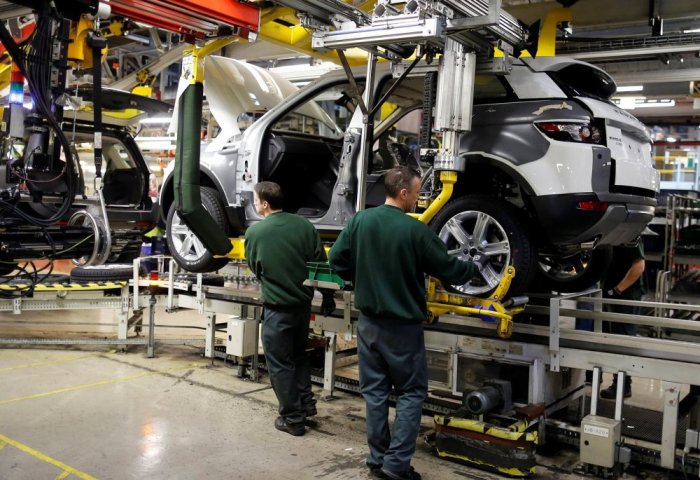 Jaguar Land Rover is making a multi-million pound investment to build electric vehicles in Britain, in a major boost for the UK government and a sector hit by the slump in diesel sales and Brexit uncertainty.

The facility in Birmingham, Britain's second biggest city, will be converted to produce a range of electric vehicles.

An all-electric version of the Jaguar XJ sedan replacement will be the first new battery-powered vehicle, followed by others.

Castle Bromwich currently employs about 2,500 workers at the site.

“Today's announcement, which safeguards several thousand jobs in the UK, is the next stage in execution of Jaguar Land Rover's electrification strategy,” the group said in a statement.

At the beginning of June 2019, Jaguar Land Rover and German automaker BMW announced that they would collaborate "to develop next generation electric drive units". But each business would build their own engines at their own plants, in the UK and Germany. 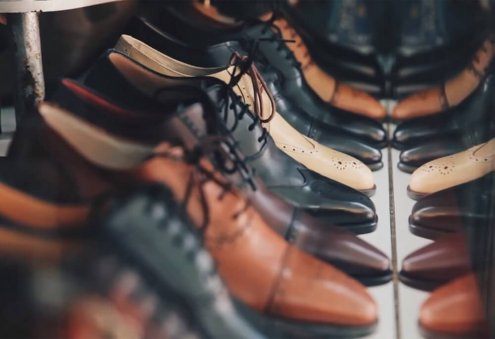 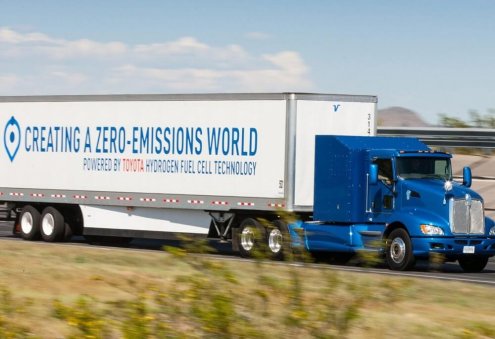