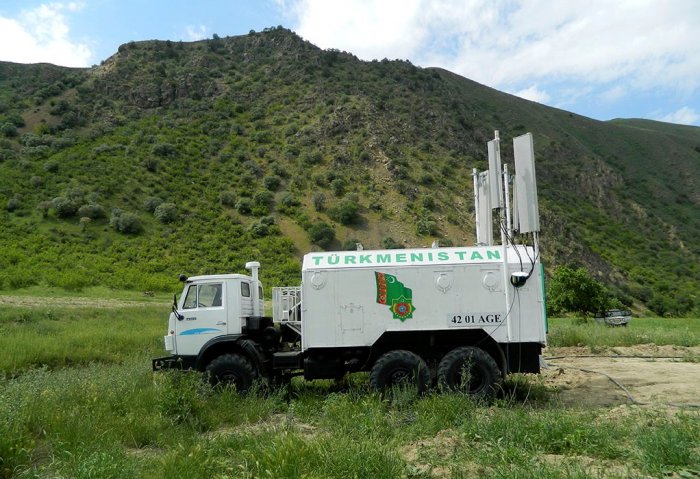 Altyn Asyr CJST is carrying out a phased modernization of the material and technical base, which allows increasing the level of communication services to world standards.

Altyn Asyr Closed Joint-Stock Company is carrying out on the eve of the New Year a series of installation and commissioning works on the further development of cellular base stations in the villages of Ahal, Mary and Lebap velayats.

Altyn Asyr plans to continue work on modernization of communication systems by installing 50 more stations in villages and cities of the Akhal velayat that will provide access to high-speed Internet. Installation of new equipment with advanced capabilities began in late December and will continue in January in Baherden, Goktepe, Ak Bugday, Tejhen, Sarakhs, Babadayhan, and Kaka etraps.

About thirty units of 3G generation equipment will be installed in rural settlements of Mary velayats Turkmengala, Serhetabat, Tahtabazar, Sakarchage, Murghab, and  Karakum etraps. Residents of the villages of Wekilbazar, Mary and Yolotan etraps were connected to high-speed Internet in mid-December.

The company also installed base station in the village of Bori in the Central Karakum (Ahal velayat).

Given the growing demands of the population, the national mobile operator plans to expand to universal mobile communications: in the rural areas - 3G, in velayat centers - 4G, and in the near future - 5G.

Altyn Asyr CJST is carrying out a phased modernization of the material and technical base, which allows increasing the level of communication services to world standards. A program for the development of communication systems and telecommunications in remote settlements of the country is being successfully implemented. 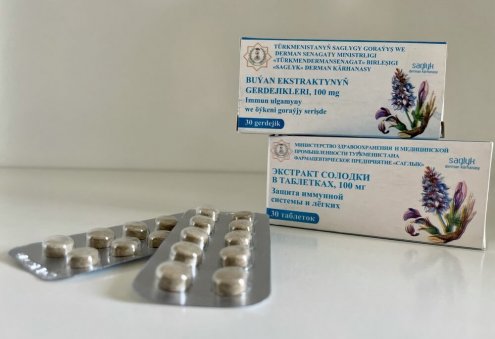 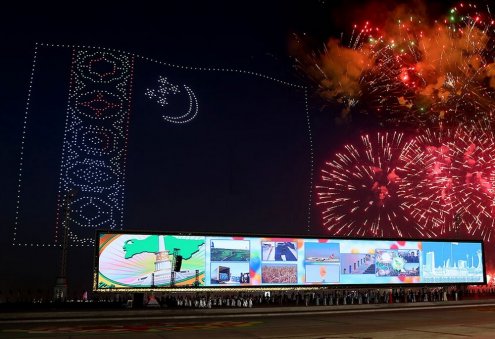