UK Finally Leaves EU After Almost Half Century of Membership 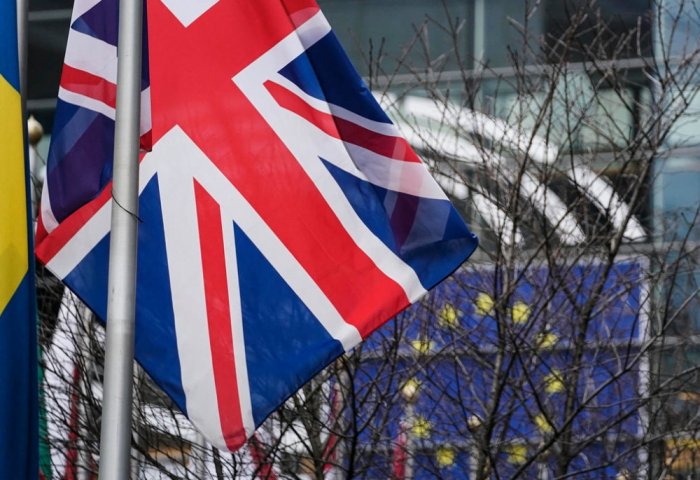 Boris Johnson will pronounce “the dawn of a new era” for Britain on Friday, as it ends almost half a century of European Union membership.

After three-and-a-half years, and three prime ministers since the 2016 Brexit referendum, Britain finally becomes the first ever country to leave the European Union at 11:01 p.m. GMT on Friday.

“The council has adopted, by written procedure, the decision on the conclusion of the withdrawal agreement on behalf of the E.U.,” the European Council said in a brief statement on Thursday.

“The withdrawal agreement will enter into force upon the U.K.’s exit from the E.U., on 31 January 2020 at midnight” in most of Europe, 11 p.m. in Britain, it added. “From that time on, the U.K. will no longer be an E.U. member state and will be considered as a third country.”

Despite this massive event, almost all of the immediate changes will be invisible to the public. The United Kingdom will enter the transition period that was agreed between the British government and the EU. And the terms of that agreement mean that for the next 11 months, the UK remains an EU member state in all but name.

During that period the UK has to negotiate its future relationship with Europe. Formal negotiations will begin on March 3. In the meantime, both sides will outline their priorities and draw their red lines.

Boris Johnson will pronounce “the dawn of a new era” for Britain on Friday, as it ends almost half a century of European Union membership, and urge the country to come together after a period of bitter division.

The city of Brussels said that it would light up the Grand Place, the ornate square in the heart of the Belgian capital, on Thursday afternoon, putting on a light show with colors of the British flag to honor the departing nation.