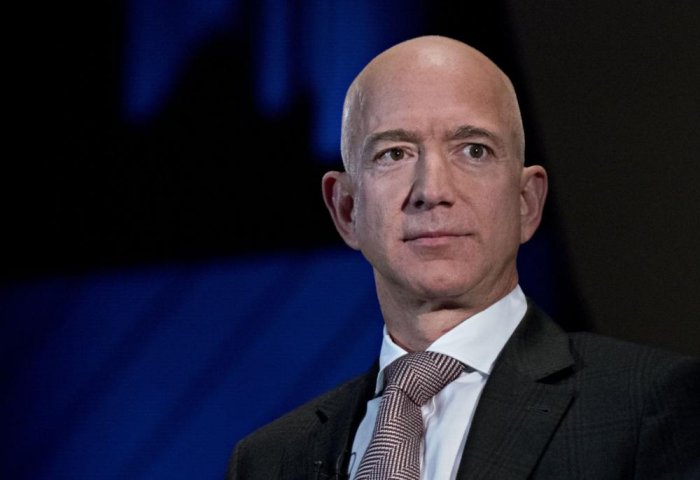 The Amazon founder and CEO Jeff Bezos’ fortune increased around $8 billion and reached $124 billion, as the company hit market capitalizations above $1 trillion.

As noted in the report, Amazon Prime subscribers have reached an all-time high of 150 million, a 50 million bump since 2018, despite the fee increase in the interim. Benefits like one day shipping and the vast Prime streaming catalog proved irresistible for customer.

In a statement, CEO Jeff Bezos revealed that Prime members have watched twice as much Prime Video content as 2018, adding that “members now have free two-hour grocery delivery from Amazon Fresh and Whole Foods Market in more than 2,000 U.S. cities and towns.”

AWS, the high-margin cloud computing division that has been a big source of Amazon’s profits in recent years, also increased its revenue in the quarter, by 34 percent to $9.95 billion.

The Seattle-based internet giant also continued its hiring spree during the quarter, signing up 48 thousand new employees for a total of 798 thousand.

The Amazon founder Jeff Bezos also added around $8 billion to his fortune, as the company hit market capitalizations above $1 trillion. Bezos' total net worth now sits at $124 billion, according to Bloomberg's Billionaires Index.