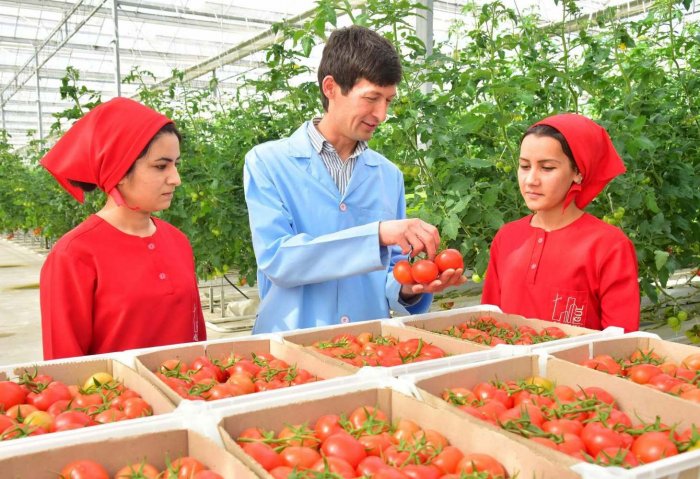 In 2019, around 300 hectares of land have been allocated to private businesses to grow tomatoes year-round.

Private farms, members of the Union of Industrialists and Entrepreneurs of Turkmenistan (UIET) engaged in agricultural production, constantly increase their export figures.

In January-February this year, the private farmers exported about 6.5 thousand tons of tomatoes, over 3.6 thousand tons of legumes, and 76 tons of other vegetables, as well as more than 180 tons of confectionery products.

According to the Agriculture Department of the UIET, the volume of exports in the first two months of 2020 exceeded the total number of exports in 2017.

In the last three years, the export of agricultural products to foreign markets has increased fivefold. During the corresponding period, total exports exceeded 72,000 tons, and in monetary terms exceeded $68 million.

Last year, around 40,000 tons of sweat and processed varieties of legumes, vegetables and fruits were exported to foreign consumers.

Turkmen entrepreneurs are increasingly engaged in construction of greenhouses in order to increase the export of agricultural products. In 2019, around 300 hectares of land have been allocated to private businesses to grow tomatoes year-round. The figure is twice as high as in 2018.

Turkmen businesses shipped over 21,000 tons of tomatoes, worth over $23 million, to Afghanistan, Kazakhstan, Kyrgyzstan and Russia last year.

Exports of legumes have increased several times over the past three years. During the period, the export of gourd products and grapes increased 2.5 times and 7 times correspondingly. 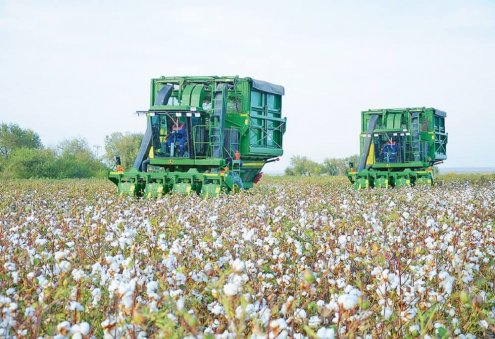 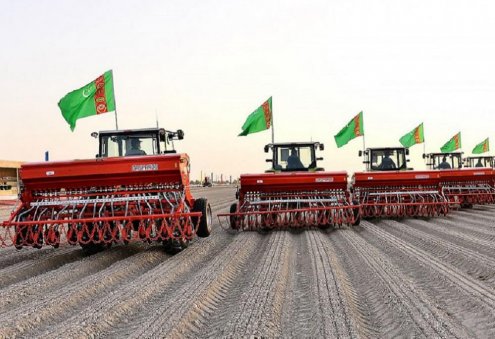 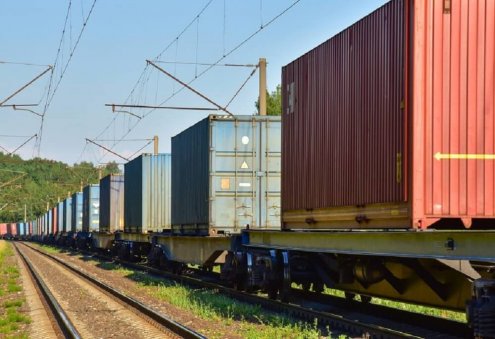